U.S. taxpayers are getting ripped off by fossil fuel extraction 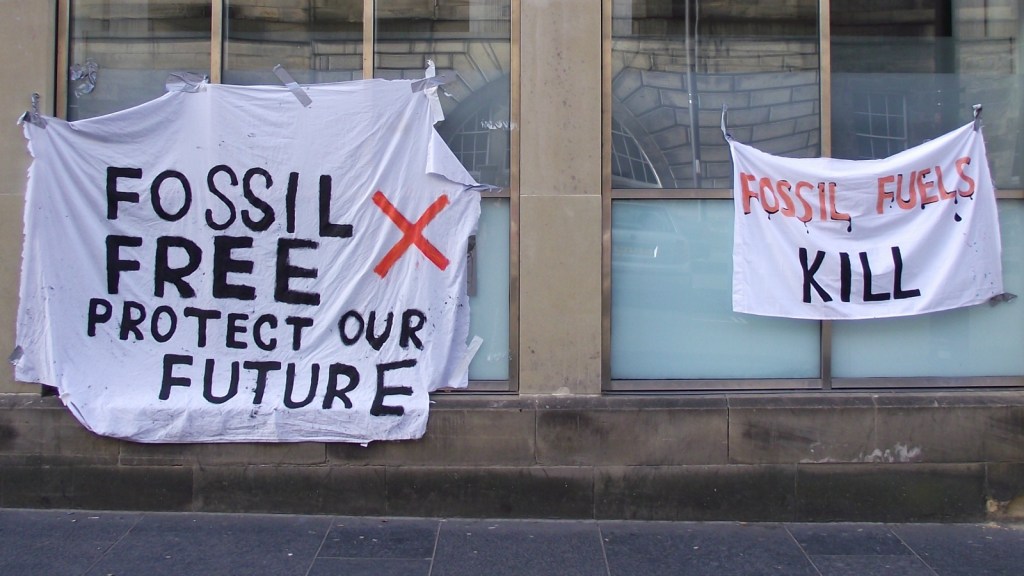 U.S. taxpayers are getting ripped off by fossil fuel extraction

President Obama, having failed to get a bill to address climate change through Congress when Democrats controlled it, has begun to clamp down on greenhouse gas emissions by using his executive authority under existing law. The biggest component of that is the Clean Power rule that was recently finalized. Another piece fell into place on Tuesday when the Obama administration proposed regulations to limit methane emissions from oil and gas operations. With the administration’s decision (likely a rejection) expected soon on the proposed Keystone XL pipeline, climate activists have a lot to cheer.

But there is a lot more that Obama could do, even without cooperation from Congress. The White House has significant leeway on how to manage natural resource extraction offshore and on federal land. A number of federal policies, from tax law to public lands management, were set up decades ago to encourage fossil fuel development. They haven’t been updated to reflect either the science of climate change or market conditions, but they should be. The administration has made baby steps in this direction: In March, Interior Secretary Sally Jewell said her department will finally begin to consider how to update fossil fuel extraction rules to be consistent with the administration’s climate goals. That’s long overdue, because coal mining on federal land alone is costing taxpayers billions of dollars per year in foregone revenue and costs stemming from climate pollution.

Meanwhile, climate activists are turning up the heat on Democratic presidential frontrunner Hillary Clinton. At an event in New Hampshire last month, college students affiliated with 350 Action demanded to know whether Clinton would ban fossil fuel extraction on federal land. She said no, but — in a nod to shifting sentiment among Democratic voters — Clinton announced Tuesday that she opposes oil drilling in the Arctic Ocean. Clinton also had already called for charging more for fossil fuel extraction on federal land in a campaign speech. But she still has yet to match her challenger Martin O’Malley in calling for more sweeping reform of federal fossil fuel leasing.

So it looks like the current president and the leading Democrat angling to replace him are open to at least reducing the massive subsidies for fossil fuels that result from letting companies drill and mine on public lands and oceans at bargain-basement rates.

And now the Center for American Progress is out with new evidence that such reform is desperately needed. CAP, a liberal think tank, has released a report and scorecard detailing the extent to which different federal resource-extraction programs are ripping off the American taxpayer. In cases of drilling or mining for dirty energy, the answer is: a lot.

CAP examined six categories of extraction, and here’s how they rank from worst to best:

To get to that ranking, CAP looked at whether royalty rates are fair (and whether progress is being made in making them fair), whether leasing programs are transparent, and whether there are negative external effects on taxpayers, like water or air pollution and greenhouse gas emissions.

Here are some specifics:

Charging more for fossil fuel extraction on federal property would be good, but banning it altogether would be better. A new study from Friends of the Earth and the Center for Biological Diversity finds that ending fossil fuel leasing would prevent 46 to 50 percent of potential greenhouse gas emissions from all remaining U.S. fossil fuels.

An outright ban is what the most aggressive activists are pushing for, part of a broader “keep it in the ground” campaign. They’ll continue to dog Clinton on this issue. And once the Keystone decision is made (any day now …), this could become climate campaigners’ top concern.