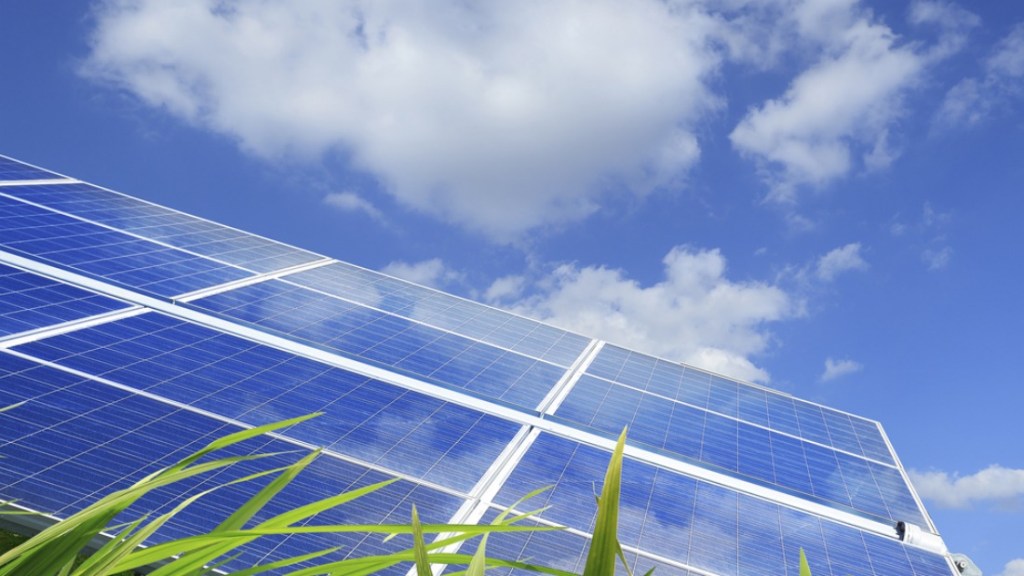 It’s one thing to own your utility with a commitment to renewable energy, but it’s quite another thing to deliver on it. In 2007, the municipal utility in Palo Alto, Calif., set an ambitious target of achieving 33 percent renewable energy by 2015, and ultimately a carbon neutral electricity supply. Seven years later, they are on track to reach 48 percent renewable power in 2017, and have been meeting their carbon neutral goal since late last year.

How can a utility be carbon neutral?

The foundation of Palo Alto’s energy supply is hydro power, making up as much as half of their total electricity generation each year, though it doesn’t technically count as ‘renewable.’ The utility purchased renewable energy credits to offset the other half of its energy supply. So while the carbon neutral target is impressive, it doesn’t mean no fossil fuels are used. Rather, on an annual, net basis, the cities’ electric customers produce no carbon emissions.

But the utility is moving toward actual long-term contracts with renewable energy projects. Palo Alto plans to get 23 percent of its energy from solar, 11 percent from landfill methane recovery, and 12 percent from wind power in 2017.

The drive toward renewable energy and a carbon neutral energy supply was aided by dramatically falling costs for solar energy. When the utility went out for bids in 2012, it found solar producers willing to sell it power for 7 cents per kWh, a price that’s remained relatively steady since then. Low cost solar energy has meant that the city’s nationally recognized green energy purchasing program, with 20 percent customer participation, eliminated the price premium because clean energy was no more expensive than traditional power.

“If you were a customer of an investor-owned utility, you’d be much less likely to see a program like [Palo Alto’s] put in place simply because investor-owned utilities have a much more traditional business model focused on profits and the bottom line,” says Palo Alto Utilities’ Jim Stack.

Local control was a key to the pursuit of a low-carbon energy system in Palo Alto. They aren’t hampered by regulators and the city’s bond rating means the municipal utility can also access lower cost capital than investor-owned utilities.

Municipal ownership has one big drawback, however, making the transition to renewable energy that much more impressive.  The city can’t access the 30 percent federal tax credit for solar energy projects that private developers can.  While they can still sign contracts with these developers to deliver solar, they miss the economic opportunity of direct ownership.

Palo Alto hasn’t been able to develop as much power in town as it would like, confesses Stack. As a mostly built-up urban environment with high land costs, local solar energy costs nearly twice what it costs to buy from projects nearby. All of their renewable power comes from California, however, within a two-hour drive of the city.

The city does have programs focused on local distributed generation and energy efficiency. Already, 6.5 MW of solar energy has been installed on local rooftops (serving about 4 percent of peak demand). The utility intends to use its feed-in tariff, community solar, and other initiatives to increase local solar to 23 MW, serving 15 percent of peak energy demand and 4 percent of total sales.

Can it work for you?

Stack says there’s nothing stopping other municipal utilities from moving in the same direction. Renewable energy is less expensive than just about anything else and offers long-term price stability.

Listen to the interview with Palo Alto Utilities’ Jim Stack: