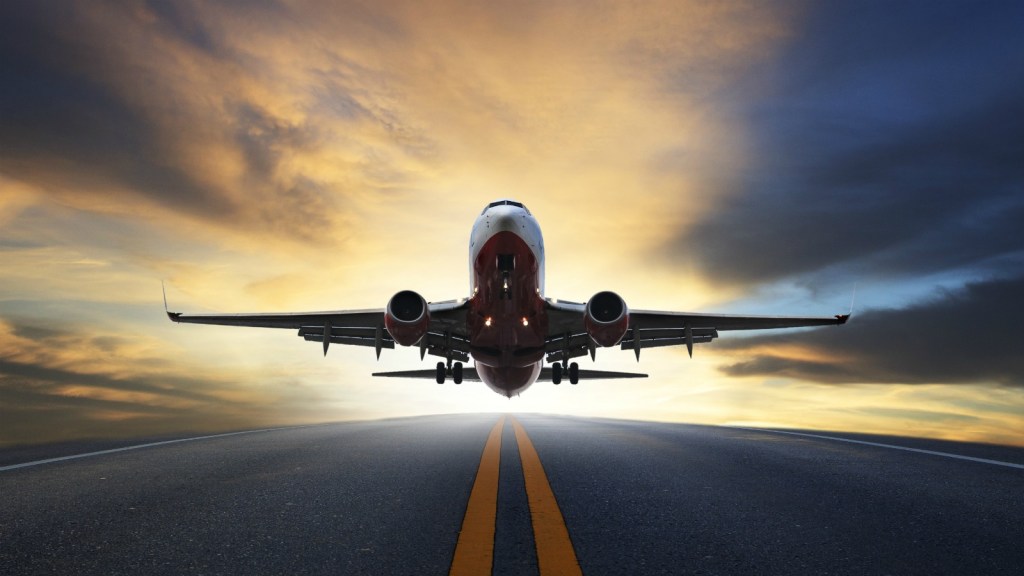 Shutterstock
Snakes on a plane

Climate scientists face a conundrum: To get their message out and conduct research, they often have to hop on a plane — but flying is exactly the sort of carbon-intensive behavior they discourage others from doing. And according to a new study from Indiana University, climate researchers lose credibility with their audience when they don’t follow their own advice.

That inconsistency is one that the general public is starting to notice. Shahzeen Attari, an author of the study, told Grist she was presenting on energy consumption a couple of years ago when an audience member asked her, “Hey, how did you come to the conference? Did you fly here?”

She was inspired to look into hypocrisy and how it changes the dynamic between climate experts and their audiences. Through two online surveys taken by almost 5,000 Americans, participants read a narrative about a researcher who offers advice on reducing personal energy use by flying less, conserving energy at home, and taking public transportation. The survey included one of several of statements about the researcher’s personal energy consumption. For example:

You later find out that the researcher flew across the country to the talk that you attended and that he/she regularly flies to lectures and conferences all over the world. Flying like this leads to increased negative climate impacts.

But the effect wasn’t equally strong for all energy-consuming activities. According to the research, people are more forgiving of a climate scientist who flies often than one who lives in an enormous mansion. “If I live in a huge, gargantuan house … my credibility completely plummets,” Attari says. She suspects this is because people are more likely to understand that climate researchers are required to fly for work, while they have more choice over what they do at home.

Some climate researchers have started to limit their flights, but it’s really hard, Attari says. (Read the account of one climate scientist who decided not to fly.) During our interview, she admitted that she couldn’t talk very long since she had to catch a plane. “I know it’s ironic,” she said.

In a time where climate advocates like Leonardo DiCaprio and Al Gore have been lambasted for private-jet lifestyles, it shouldn’t come as a surprise that communicating with the public about climate change is a tricky business. Attari’s advice for climate experts: “Talk to your audience about your own carbon footprint and the ways you’ve been able to actually change it.”