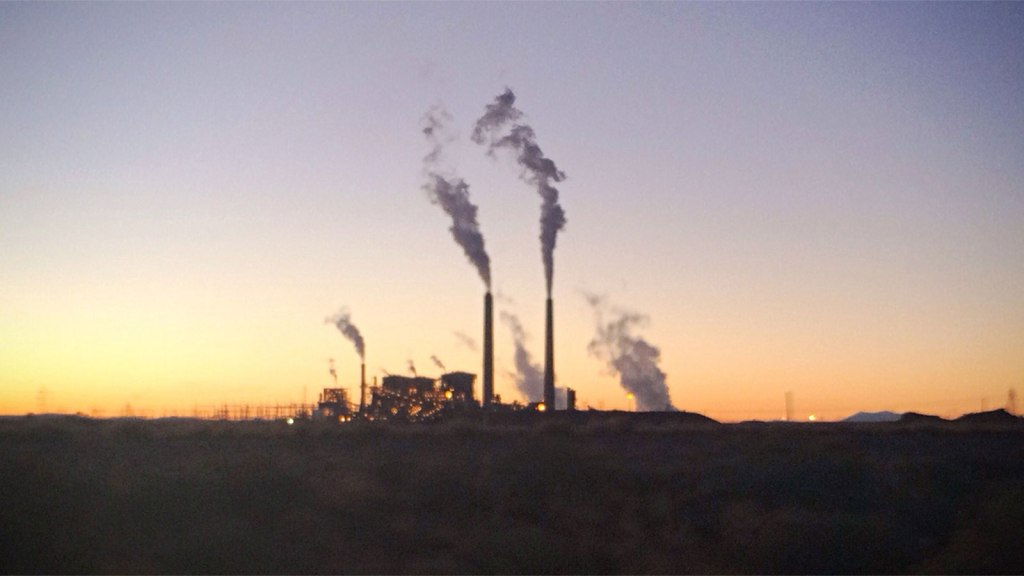 Politico’s Michael Grunwald, among others, has been arguing that Obama’s Clean Power Plan is not actually as ambitious as some analysts make it out to be. The plan, which aims to cut emissions from the electric sector, is “pretty weak,” he argues, largely because emissions are already falling markedly. Today there’s a new data point to support that argument: Greenhouse gas emissions from U.S. power plants hit a 27-year low in April 2015, the most recent month for which data were available.

The Energy Information Administration, which tracks energy sector data as part of the Federal Statistical System, reported on Wednesday that the electric sector released 128.3 million metric tons of carbon dioxide into the atmosphere that month — the lowest since April 1988.

The EIA breaks down the numbers:

See the visualization below to get a better sense of the emissions trend. (You can mouse over for monthly values.)

The EPA estimates the state-centric plan will cut emissions from the power sector by 32 percent of 2005 levels by 2030. As Grunwald and other analysts point out, power plant emissions have already fallen by about 15 percent since 2005, getting us halfway to the administration’s goal before the plan even kicks into gear.

Another notable low point from April 1988: Celine Dion pulled off a win at the Eurovision Song Contest for “Ne partez pas sans moi.”