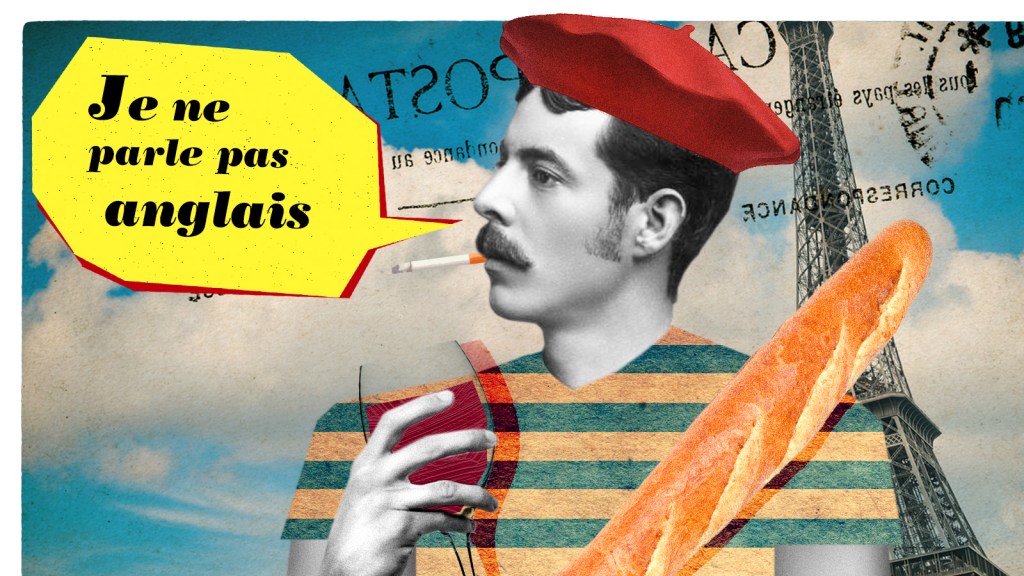 A few weeks ago, my colleague Daniel came to work with something on his face.

“Daniel, there’s something under your nose,” I said, thinking maybe he forgot to look in the mirror before he left the house.

Ah, yes. It’s mustache season once again, otherwise known as Movember. Movember, if you aren’t familiar, is a campaign that takes place every November to “raise awareness” for men’s health issues like prostate and testicular cancer. And all you have to do for it, gentlemen, is grow a mustache. Cool, right?! Who knew you could cure cancer by channeling Burt Reynolds for a month.

Actually, there’s money involved too. A lot of it. The Movember Foundation says it has raised more than $650 million for research into men’s health issues. A closer look into its finances reveals that only 40 percent of the nonprofit’s revenue was granted out to research groups in fiscal year 2015. Forty percent is not a lot, especially compared to 2014, when 78 percent of revenue went to grants. Now, there could be a lot of reasons for this — maybe Movember is hiring a ton of staff or buying a new building or stockpiling mustache wax for the end of days. We reached out to Movember for clarification, and a spokesperson said, “While we continue to fund programs with men’s health partners, Movember has shifted our model to running our own programs through the Foundation.” We’ll give them the benefit of the doubt, but many awareness-raising campaigns have come under scrutiny for their finances. The largest and most talked about is that pink ribbon-pusher Susan G. Komen, which has raised a ton of money for operating costs and executive compensation (and successfully convinced fracking companies to use pink drill bits) while giving little to actual cancer research.

The point is, awareness-raising campaigns are often bullshit marketing schemes and you should probably do some research before you dump a bucket of ice on your head.

Except, that is, for this one.

Here at Grist, we’ve decided to jump on the awareness-raising bandwagon. Our cause: the Paris Climate Conference.

Now, considering that you’re reading Grist, you’re already probably aware that one of the most important meetings of global leaders in your lifetime is scheduled to take place this December. On the table is how nations are going to address climate change before we find the Atlantic moving into our homes. Everyone, however, isn’t as enlightened as you are, and so we need to spread the word about the Paris climate talks.

And that’s where you come in.

In honor of the conference, we’re asking you to do one (or all) of the following stereotypically French behaviors:

Wear a beret for climate talks.

Sure, you might look like you’re a little too into Brigitte Bardot, but no matter! When someone asks why you’re dressed like a teen about to study abroad, explain that you’re doing it for the climate talks. Hero!

No one on the street is going to ask you why you’re smoking, so the key here is to light up inside, where it’s a real conversation starter. Work, home, Whole Foods, the hospital, wherever: Just wait until someone asks what the fuck you think you’re doing. “Thank you for asking,” you’ll say while blowing smoke rings into their face. “Do you know about the climate talks?”

This one is tricky because you won’t be able to explain the importance of the conference with your voice. To work around this slight issue, we recommend printing out this page and giving it to anyone who has trouble interpreting your act. But please, recycled paper only.

Drink a bottle of Bordeaux, and before you either pass out or start crying, take to the streets and yell like the drunkard you will be. “THE END IS NIGH,” you should scream, “UNLESS THE LEADERS OF ALL NATIONS COME TOGETHER AND PLEDGE TO REDUCE CARBON EMISSIONS TO THE RELATIVELY SAFE LEVEL OF 350 PARTS PER MILLION BY 2030.” Or, you know, improvise.

Many Parisians do speak English, they just don’t want you to know it. Until the climate talks start, you can follow their lead. When someone addresses you over the next three weeks, respond like this: Connais-tu la conférence sur les changements climatiques? Non? Sacré bleu! Then just make some shit up.

Carry a baguette for climate talks.

No, not the Fendi bag made famous by Sex and the City — an actual baguette. Anytime someone questions why you’re carrying bread around, hit them over the head and say you’re raising awareness. Which, by the way, you are.

Time to shave that caterpillar from your upper lip and pick out your new accessories, friends! The climate — and your girlfriend — will thank you.