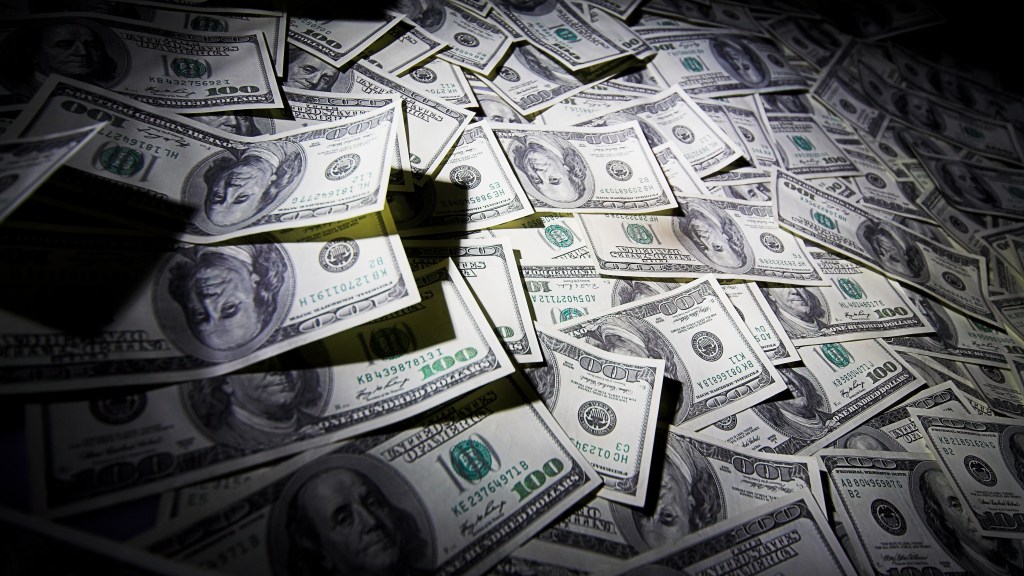 The politics of climate change and dirty energy in the U.S. have changed for the worse over the last five years, as I noted on Friday. The percentage of Americans accepting the reality of climate change declined dramatically, although it has recently rebounded. Senate Republicans who had previously supported proposals to cap carbon emissions, such as John McCain, refused to vote for any cap-and-trade bill after Obama took office. Several Republican contenders for president in 2012 — Mitt Romney, Newt Gingrich, Tim Pawlenty — recanted their previous admissions that climate change is real.

The reasons usually given for this backsliding are the economic downturn and the GOP’s reactionary opposition to anything President Obama supports. A new study by Drexel University environmental sociologist Robert Brulle, released Friday afternoon in the journal Climatic Change, suggests another reason: massive investment in climate change denial by interests that benefit most from frying the Earth.

If you’re wondering why you haven’t heard more about this, it’s because those interests are hiding it. Brulle found that wealthy right-wing ideologues and dirty energy corporations are using foundations with innocuous-sounding names as middlemen for their efforts to sow confusion about climate science.

[The study] found that the amount of money flowing through third-party, pass-through foundations like Donors Trust and Donors Capital, whose funding cannot be traced, has risen dramatically over the past five years.

From 2003 to 2007, Koch Affiliated Foundations and the ExxonMobil Foundation were “heavily involved” in funding climate change denial efforts. But Exxon hasn’t made a publically traceable contribution since 2008, and Koch’s efforts dramatically declined, Brulle said.

Coinciding with a decline in traceable funding, Brulle found a dramatic rise in the cash flowing to denial organizations from Donors Trust, a donor-directed foundation whose funders cannot be traced. This one foundation, the assessment found, now accounts for 25 percent of all traceable foundation funding used by organizations promoting the systematic denial of climate change.

In the end, Brulle concluded public records identify only a fraction of the hundreds of millions of dollars supporting climate denial efforts. Some 75 percent of the income of those organizations, he said, comes via unidentifiable sources.

In addition to the polluters — who you would expect to furtively fund anti-science propaganda — Brulle found that general far-right, free-market foundations such as the Sarah Scaife Foundation and the John Williams Pope Foundation are involved in the disinformation campaign. The Scaife and Pope foundations are directed by right-wing activists Richard Mellon Scaife and Art Pope, respectively.

It is difficult to hold the corporations that donate to the ignorance lobby accountable through boycotts and other activist campaigns if you don’t know who is giving to what. That’s why Brulle told The Daily Climate that he worries this secretive behavior makes “democratic politics and government accountability” impossible.

If one were inclined toward optimism, perhaps a sliver of good news could be detected: Climate deniers are now sufficiently embarrassed by their activities to want to conceal them from the public eye.