Shell will be allowed to pester walruses in the Arctic, but not as much as it would like 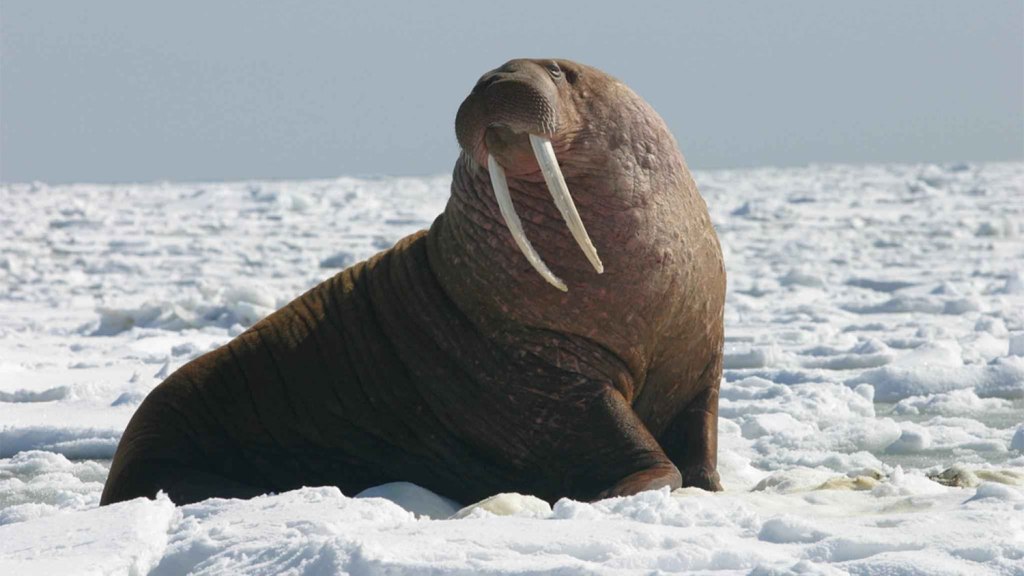 Shell will be allowed to pester walruses in the Arctic, but not as much as it would like

Nobody’s happy with the Obama administration’s ruling on how Shell is to treat the walruses and polar bears that will be hanging out and watching as the company drills in the Arctic.

The U.S. Fish and Wildlife Service said in a letter on Tuesday that it would allow Shell to interfere with Arctic mammals during its drilling, including incidentally “taking” or killing a few. But the agency also said, citing a 2013 wildlife protection regulation, that the company could not place drilling rigs within 15 miles of one another. Shell had planned to drill wells closer together than that, and in pairs.

Fuel Fix, a publication that chronicles the energy industry, characterized the news as a “big blow” to Shell’s plans.

Environmental groups, on the other hand, decried the decision from Fish and Wildlife as another shrug of the shoulders from an administration that has already been incredibly permissive about drilling in the Arctic’s delicate ecosystems. “Today’s authorization takes us one step closer to letting Shell turn the pristine American Arctic Ocean into an oil and gas sacrifice zone,” Friends of the Earth campaigner Marissa Knodel said in a statement.

Even as other oil companies have put on hold their plans to drill in the Arctic’s Beaufort Sea, Shell’s efforts in the adjacent Chukchi Sea have inched forward over the course of 2015. That’s inspired significant angst from activists who have turned out in kayaks to protest, citing a litany of minor disasters in Shell’s Arctic drilling record and the threat to the climate from extreme oil exploration.

Regardless, Shell confirmed to Fuel Fix that it would move forward with its drilling plans. The company still needs additional permits, but if it gets them, its Arctic operations could begin this July.