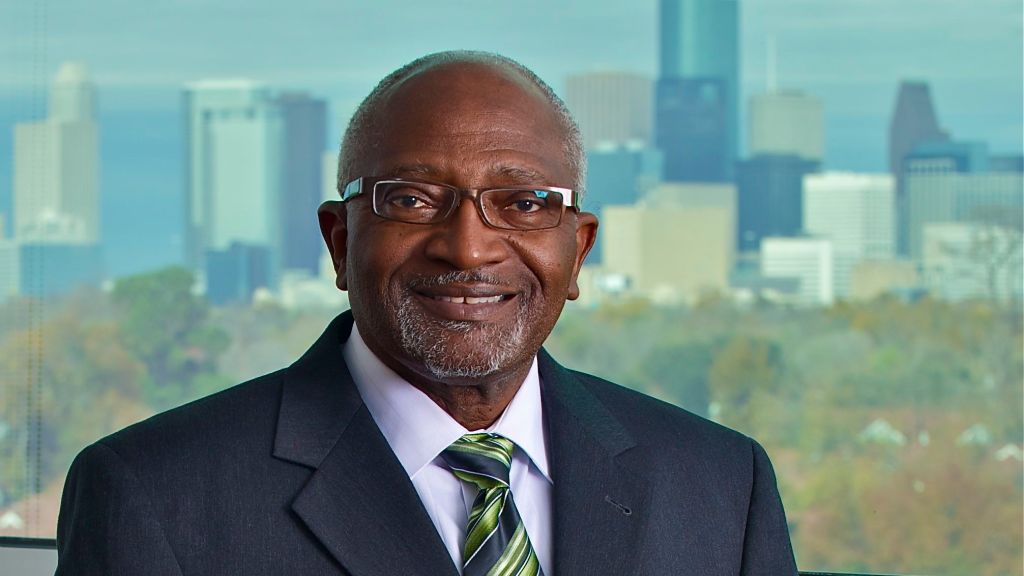 The Sierra Club announced this week that it has created a new award named after Dr. Robert Bullard, widely considered to be a “father” of the environmental justice movement. Starting November 21, the club will begin issuing the award each year to a person or group that has done outstanding work to help the people and communities most impacted by environmental degradation — people who have historically been overlooked and excluded by mainstream environmental groups.

“The Sierra Club has long recognized the rightness and necessity of environmental justice work, and we couldn’t be more proud of having Dr. Bullard’s name on our new award honoring those who have followed in his footsteps,” Sierra Club President David Scott said in a press statement.

Bullard has written thousands of articles, studies, and speeches on environmental justice, and has written or contributed to 18 books on the matter. But he was “speechless” when he found out about this latest honor, he said.

Last year, the Sierra Club gave Bullard its highest honor for natural conservation, the prestigious John Muir award. He was the first African American to win the Muir award, which has been handed out since 1961 to such dignitaries as Al Gore and Jacques Cousteau.

I hope that other mainstream organizations will follow suit. There are people of color who deserve to have awards named after them, both in and outside of the environmental justice world. And while Bullard has earned enough stripes to deserve the Grand Patriarch title, our environmental awards need not be entirely patriarchal in name. I mean, Dr. Dorceta Taylor deserves an award, or department chairmanship, or a fellowship named in her honor for the diversity report she produced this week alone.

Here’s my list of other awards named for people of color that green groups ought to create: