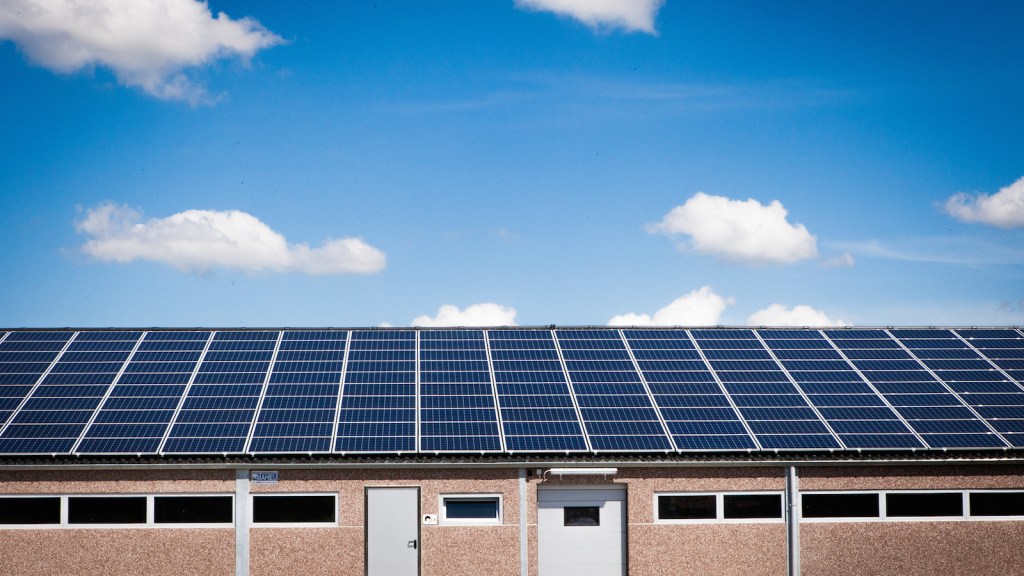 In the early days of solar, there was some concern — nay, terror — of how it could destroy utilities and make power more expensive for all the plebes sans solar panels. A confession: Even Grist partook in such fearmongering:

Solar power and other distributed renewable energy technologies could lay waste to U.S. power utilities and burn the utility business model, which has remained virtually unchanged for a century, to the ground.

But we took it back! Even if utility models crashed and burned, their customers — and the utilities themselves, if they were smart enough to adapt – would be just fine. That less apocalyptic, much chiller view of the end of utilities as we know them was recently confirmed by a new report from the Brookings Institution.

So here’s the good news: Residential solar (specifically net metering, which enables solar installations to sell surplus electricity back to the grid) has not destroyed any American utilities. Nor has it created a dystopia of solar panel-having fat cats who profit off the grid while ordinary ratepayers are forced to assume more and more of the cost of maintaining it.

To the contrary: Brookings points to numerous examples of solar actually lowering rates for utility customers, whether they have solar panels or not. In Maine, Missouri, Massachusetts, and Nevada, residential solar is helping solar installations sell power back to the grid at reduced prices by several mechanisms: 1) displacing the need for more expensive power sources; 2) reducing the need to build more power plants to meet peak electrical demand; 3) helping to stabilize the grid; and 4) by helping meet state air quality standards.

Utility investors were not so lucky — many utilities are still operating under old-timey regulations that only deliver returns to shareholders if the utility in question is building a whole lot of new power plants to deliver a whole lot of new energy. And that’s not quite how solar works — because of the whole “renewable” thing.

But that model is changing. While utilities in some states (i.e. Nevada and Florida) have panicked and are trying to kill solar before it forces them to adapt, utilities in states like California, New York, and Arizona are plotting out a business model that is built more on moving energy through the grid smoothly than by generating it in the first place.

Judging by this report, the future belongs to the latter.