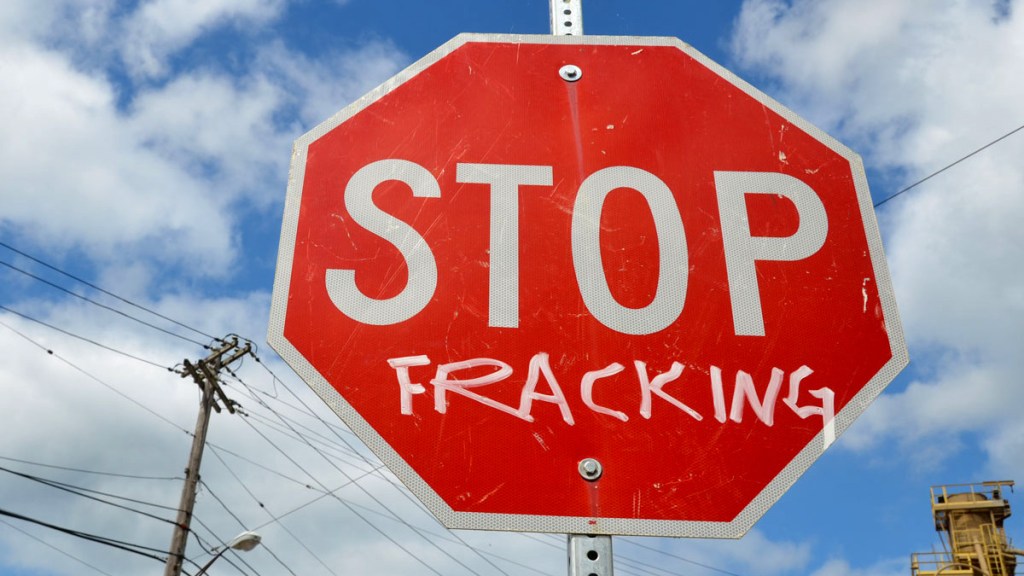 As predicted, mere hours after the first-ever fracking ban passed in Texas, industry reps took to the courts. By 9:09 a.m. on Nov. 5, both the Texas Oil and Gas Association and the Texas General Land Office had filed lawsuits that aim to prevent the city of Denton from enacting its ordinance on Dec. 2 — and Texas legislators are already drawing up plans to make future fracking bans like this one illegal.

The blowback here, of course, is because Denton is sitting on top of the Barnett Shale — one of the country’s largest natural gas fields — and those who’re doing the drilling would like to continue, thank you very much. The lawsuits argue that a city can’t override the state’s authority to regulate the oil and gas industry.

So, in the meantime? Business as usual, according to The Dallas Morning News:

Railroad Commission Chairwoman Christi Craddick came out strongly against a fracking ban passed this week in North Texas, pledging to continue giving permits to companies that seek to drill in Denton. …

“It’s my job to give permits, not Denton’s … We’re going to continue permitting up there because that’s my job,” she said.

Although local residents are concerned about fracking’s effects on air and water quality, the local economy, and human health, Craddick claims the ban passed because the oil and gas industry simply did not do enough in the realm of community education:

“We missed as far as an education process in explaining what fracking is, explaining what was going on. And I think this is the result of that, in a lot of respects, and a lot of misinformation about fracking,” Craddick said.

Misinformation, eh? That’s why 59 percent of Denton voters passed the ban — they just didn’t know how safe and equitable fracking really is! Considering this was Denton’s most expensive political campaign ever, it seems the industry did at least try, before it failed, to give that “education process” a shot.

While this is not the first fracking ban to prompt expensive legal battles over regulatory authority, it’s the first one in oil-rich, oil-powerful Texas, so this is a battle to watch.