That moment when climate change becomes deep, urgent, and personal 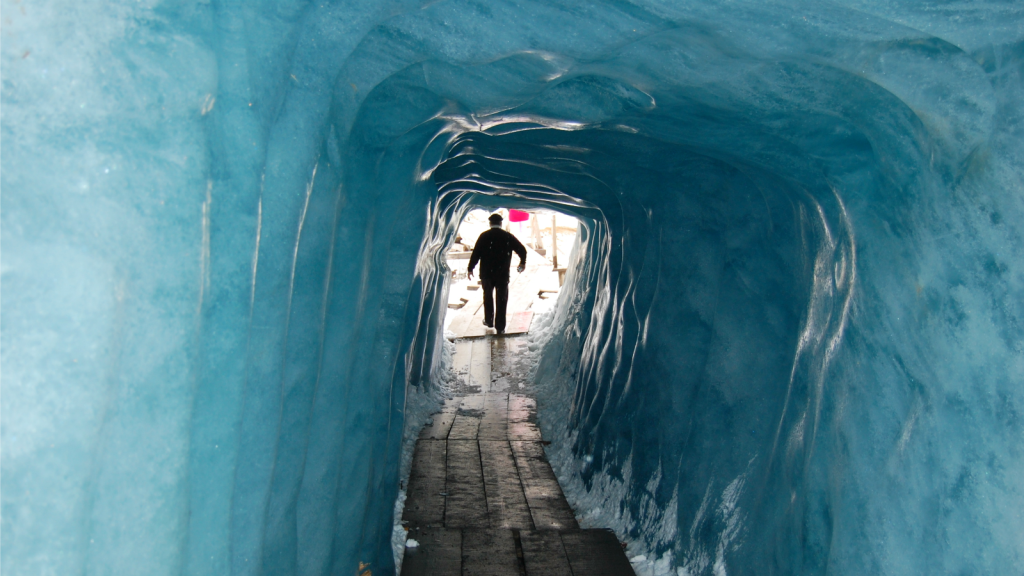 That moment when climate change becomes deep, urgent, and personal

Cross-posted from YES! Magazine
Get weekly climate politics updates from Grist Subscribe to The First 100

The other night, I was sitting in bed scrolling through Twitter when I saw the headline: “Report: Global temperature hike already halfway to ‘2 degree warming’ limit.” I clicked it.

The writer, Brandon Miller, explained why many scientists agree that 2 degrees C of warming is the cutoff point for “controllable” climate change, and how new reports show we’re already halfway there. On top of that, we just experienced the warmest October since observations began in 1879, and October was the sixth consecutive month to break a global temperature record. Seven of the 10 warmest months ever recorded happened in 2015.

Talking about climate change isn’t new for me. I work at YES! Magazine, where we cover climate all the time. I read pitches on sea-level rise and sort through headlines on droughts, storms, and a fragile food system pretty much every day. But for some reason, this report really stuck with me. It scared me.

I was still thinking about it the next morning while discussing coverage of the Paris climate talks with other editors. My colleague, Christa, started telling me about an experience she had this summer: On a road trip through Switzerland with her husband, high up in the Alps’ Furka Pass, the two of them pulled over to look at the Rhône Glacier, the source of the Rhône, one of Europe’s major rivers. The river pours down from the Swiss Alps through Lake Geneva and waters much of Southern France. She told me about walking ice-blue corridors carved out, dripping, from inside; about heavy blankets strewn across the lower regions to try to help keep the glacier from melting. When they returned to the visitor center, Christa saw a picture of the same glacier in the 1990s — and was shocked at how much bigger it had been. Instead of navigating a rocky path to reach the glacier, visitors could see it piling up behind the building. Seeing that 20-year recession stunned her.

“I’ve been editing all sorts of articles on climate stuff for years,” she told me. “But for some reason, seeing up close how the ice shrank was different. I don’t know why.”

Then: “Have you ever had a climate moment?”

I also don’t know why the Miller article hit me the way it did, but I did know exactly what she meant. The way she talked about that glacier reminded me of how I felt reading the report.

So we got to thinking, what is it about certain experiences that makes you feel and understand something in a new way? Why do some things — articles, glaciers, conversations, ideas — hit you in a way that changes how you see? How is it that, after years of intellectualizing climate change, unpredictable bouts of clarity make it suddenly deep, urgent, and personal?

It turns out a lot of us at the office had experienced a climate moment: One person attended a conference that made her realize climate change was serious enough to consider not having children; another interviewed a farmer in Mississippi who told him the South would have to feed America when drought destroyed the West; and another is still haunted by the first image she saw of a stranded polar bear, back before it was cliche.

It seems like the moments that helped us understand the gravity of climate change have the potential to inspire others. If these moments sparked something within us, maybe sharing them can spark something too.

So, have you ever had a climate moment?