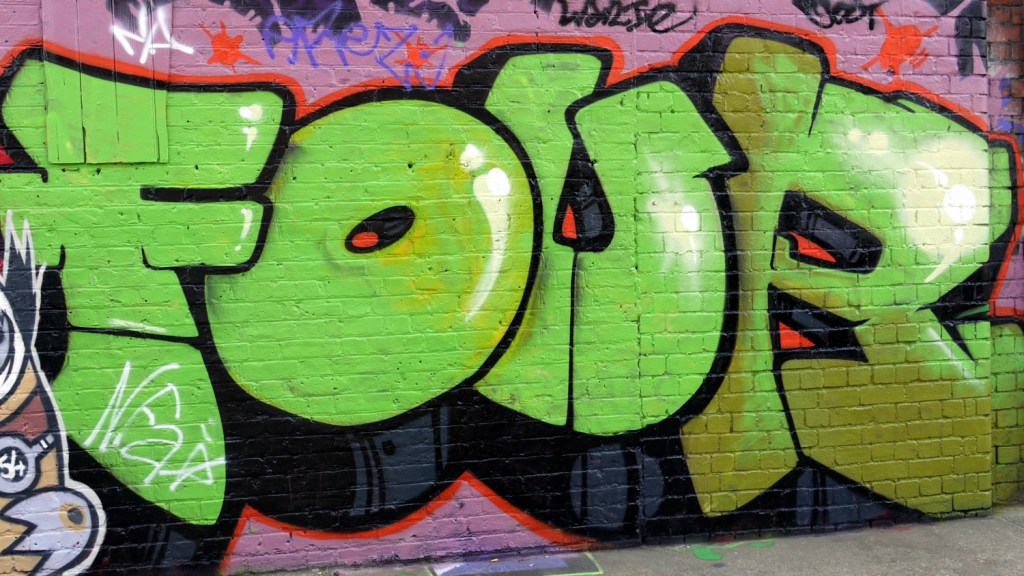 As senior editor at Grist, I’ve been leading our climate coverage for more than a decade, so believe me when I say this: It’s going to be a huge year for the climate fight. And Grist is going to be all over it. If you climate hawks out there can toss a little donation our way, it’ll help us give the big issues the attention they deserve.

1. Paris: Remember the People’s Climate March last fall in New York, when 400,000 of your fellow activists thronged the streets? The next big stage will be Paris, where climate activists from around the globe will meet up to make their demands heard as world leaders hash out a new U.N. climate agreement in December. Grist will be there, covering the behind-the-scenes dealing and in-the-streets action.

2. Presidential politics: Here in the U.S., the 2016 presidential race is already getting rolling (yeah, yeah, sorry, but it’s true). That means it’s time to start putting the heat on candidates from both major parties to get on record with their climate and energy views — and get on board with strong climate action. We are already covering the race, and we’ll keep at it, from now through the first primary debates this fall right up until the casting of ballots next year — and then whatever comes next.

3. Power shift: President Obama’s biggest climate move — new rules for carbon pollution from power plants — will be finalized this year. The plan is already being attacked on multiple fronts by Big Dirty Energy and climate-denying congresscritters, while wind- and solar-friendly policies at the state level are also under assault. At the same time, climate activists, cleantech companies, and conscientious politicians are fighting back, pushing smarter policies, and cheering loudly as renewable energy capacity just keeps surging. We’ll continue to closely track the action — good and bad.

4. Pipelines: It’s been a long time coming, but in 2015 Obama should finally make his decision on the Keystone XL pipeline. Activists have turned the project into a potent symbol and a big test for the president: Is he ready to stop building dirty-energy infrastructure and start moving more aggressively toward a clean future? We’ll report the twists and turns on Keystone and other controversial pipelines, of course, but we’ll also step back and examine the big picture, explaining how anti-pipeline activism is linked to a flourishing climate movement.

That’s just a glimpse of what we’ll be reporting on. We’ve got more plans in the works, and we’re nimble enough to cover the unexpected climate and energy developments that are guaranteed to come up.

As a small, nonprofit, independent media outlet, Grist depends on our readers to help us do our work. I think this work is critically important: We’re covering the biggest threat ever to face humanity, and all of the challenges and opportunities wrapped up with it. (Otherwise I’d have spent the last decade raking in the big bucks as an editor at Us Weekly.) If you think it’s critically important too, please help us out with a tax-deductible donation.

Donate and we’ll love you forever

Grist readers are the best. We literally couldn’t do this without you.

P.S.: If you donate, you could win a climate change survival kit. Believe me — one of these days, you’re going to need it.