The Anthropocene is here, whether geologists make it official or not 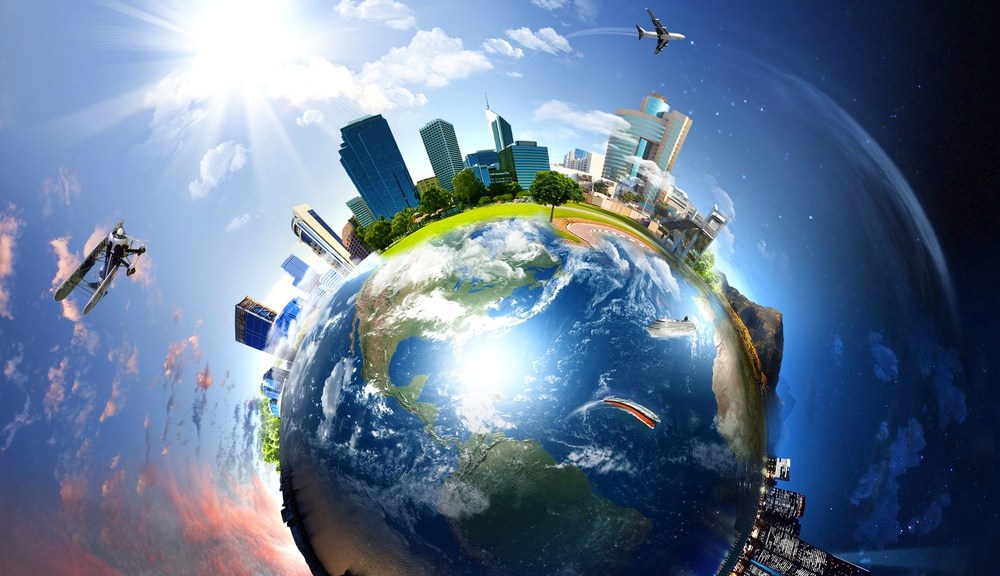 Shutterstock
Age of Us

The Anthropocene is here, whether geologists make it official or not

Humans rule the world, for worse or for worse. This week, a 30-strong team of geologists, ecologists, and climate scientists from around the globe are meeting in Berlin to discuss whether we’ve entered into a new geologic “epoch of humans.” Their question, in Greek-inspired sciencese (scienglish? scienceGreek?): Is it time to declare the Holocene officially over and the Anthropocene underway?

Our question, in plain English: Does it even matter what these highbrows decide? The sixth mass extinction, a remarkable build-up of atmospheric carbon dioxide, rapid sea-level rise, and the halving of the world’s wildlife populations — all human-caused — prove that the Anthropocene is upon us.

Popular discourse and scientists of every stripe aren’t waiting around for a royal decree from the egghead society to declare the Age of People a real phenomenon. CBS News reports that more than 500 scientific studies published this year alone have referred to the current time period as the Anthropocene. Grist has published dozens of stories about the Anthropocene concept, dating back to this 2008 think piece.

The big bureaucratic body that makes decisions about geologic time periods — the International Commission on Stratigraphy — responded to the overwhelming adoption of a term they’ve not formally approved by setting up this Anthropocene Working Group and giving it until 2016 to hash out a proposal.

So who’s in this little club? Twenty-eight men and one woman, which prompted ecological-economic rethinker Kate Raworth (mmm doughnut economy) to take to the Twittersphere:

What these mostly white men are debating is whether humanity is leaving an impact on the earth that will affect the geologic record as much as other events that have marked new chapters in the planet’s history. If the ICS ultimately approves such an amendment to the geologic time scale, then somewhere a golden spike will be driven into a particular exposed rock layer to mark the epochal transformation.

Making it all official would be cool, but we don’t need their gilded nail to identify where humans took over the globe. That point in time will be distinguished by a layer of substances practically nonexistent in the pre-industrial geologic record: plastic particles, plutonium and other radioactive isotopes, as well as polyaromatic hydrocarbons and lead released by fossil fuel burning.

It would be a downer to leave the story on that note. Instead, a poignant response to the “Manthropocene” tweet: