We could talk about the environmental impact of toast, or we could not hate life 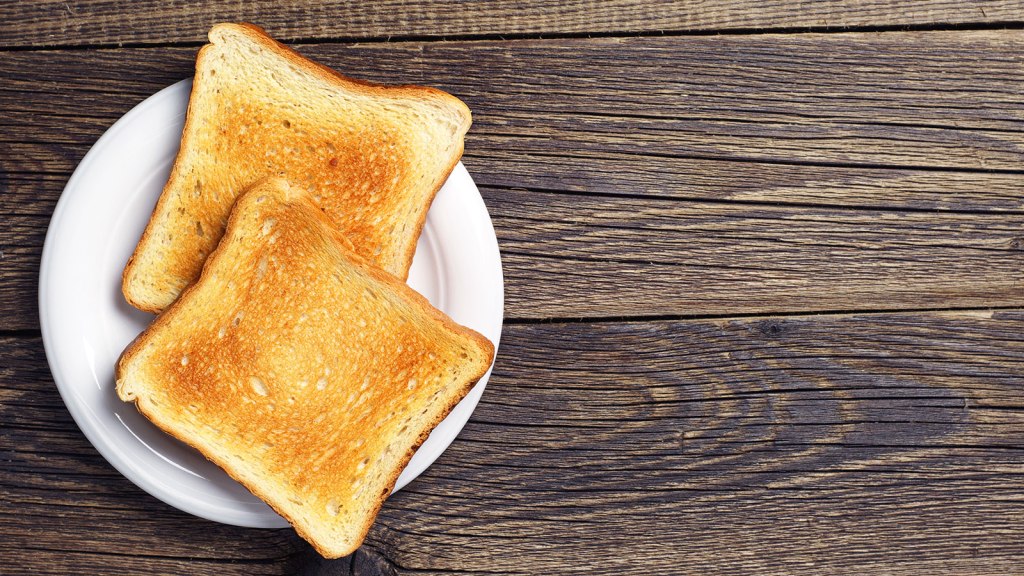 We could talk about the environmental impact of toast, or we could not hate life

Today was Alexis Madrigal’s last day with The Atlantic. Today, not coincidentally, was also the day that Alexis Madrigal decided to wage war on toast. As the Prophet Spoke: When there is no bread left to burn, you have to set yourself on fire.

The paper [in the International Journal of Lifecycle Assessment] demonstrates two really interesting things. One, there is a marginal environmental advantage to the wheat bread, but an even bigger boost comes from not toasting it. Apparently, given the relative inefficiency of toasting (which uses electric resistance heating), a major component of the carbon footprint of any given piece of bread is whether you heat it or not.

Already, the year 2014 has been a very bad one for people who enjoy eating food. To wit:

But toast?? Now you come for toast? To reiterate: No. The extent to which bread is improved upon by being exposed to high heat for several minutes is exponential. Here is the best and quickest test to determine whether a new friend is a sociopath or not: Offer her a slice of plain, soft, cold bread next to a slice of toast. If she goes for the pale, limp wheat product, you must delete her number immediately, and possibly change your own.

Alexis, you have done great, great things in your time with The Atlantic. But for the love of gluten: Leave toast alone.