The climate movement is way too focused on market-based solutions 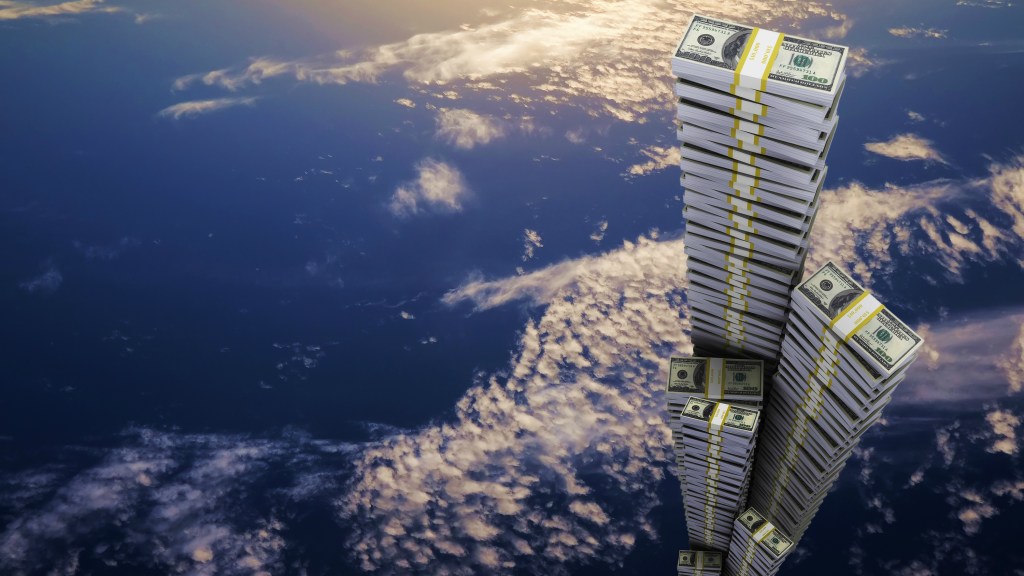 Shutterstock
To market, to market -- or not to market

The climate movement is way too focused on market-based solutions

There was a time when we met overarching challenges with bold public purpose and concerted action as “we the people.”

When murderous tyranny threatened the world, we became the arsenal of democracy and won World War II.

When Europe was sinking in post-war turmoil, we staged the Marshall Plan to rebuild the continent.

When John Kennedy set a target to reach the moon in a decade, we assembled the resources and will and made it happen.

Then, in the 1980s, something happened. We stopped believing in acting together in the common interest. With Ronald Reagan in the U.S. and Margaret Thatcher in the U.K., we turned to the “magic of the marketplace.” In the public policy arena, market tools were determined to be superior to direct actions by governments. Government was the problem, not the solution, said Ronnie. Bill Clinton echoed him in the 1990s when he said, “The era of big government is over.”

Marketplace mysticism infused both parties, not to mention the environmental movement, where MAs and PhDs with expertise in “neoclassical economics” were avidly sought to develop market tools that would reflect environmental costs and “right price” everything. Market fundamentalism won the day.

Thus the climate movement is possessed with near theological discussions about which market tool is better. Is it a straight-up carbon tax, or should we create a carbon cap, auctioning permits to pollute and allowing polluters to buy carbon emissions reductions in a trading marketplace? Ideally seeking the lowest-cost carbon reductions possible.

What is lost in the discussion is how we actually met big challenges in the past, challenges that require the creation of new technologies and industries. Market fundamentalism conceives new innovations and industries to rise magically out of properly adjusted market systems. Build the incentives and they will come. A study of economic history shows it just ain’t so.

The digital computing industry did not start with guys in garages in the 1970s, but with huge investments by the military and then the space program from World War II through the Cold War. Long before Bill Gates and Steve Jobs came the Department of War-funded ENIAC, the world’s first digital computer, in 1946 at the University of Pennsylvania. From IBM to the predecessors of today’s microchip industry, government-funded research and contracts founded later commercial success. Military and space purchases of costly integrated circuits paved the way for cheap mass computing.

Aerospace likewise rose out of concerted public investments driven by national security needs. For instance, Boeing built the Boeing 707 jetliner on an airframe designed as the KC-135 air tanker. Before 1955 the company drew over 99 percent of its income from the U.S. Department of Defense. The telecommunication story is the same, with microwave transmission, communications satellites, and fiberoptics rising out of federal research and investments. Even the fossil-fuel fracking revolution grew out of decades of public R&D funding. Earlier examples of industry creation include the land and cash grants to the first transcontinental rail lines, and the U.S. Navy’s deliberate creation of an American steel industry to build its new steel fleet in the 1880s.

Public investment is needed to nurture new technologies through early stages, when investments are not likely to produce immediate returns. If one private party takes the R&D risks, others might share the rewards by reverse-engineering new technologies and adopting them as their own. In economics this is known as the free-rider problem. So the public must assume the risks. Then when technologies move from R&D to early production, costs are high until economies of scale and learning curves bring them down. So public support in the form of guaranteed markets for expensive early-stage products is crucial.

Carbon pricing and caps can be a useful supplement to public investment in creating new technologies and industries. But to win the climate war, we need to recall how we succeeded in other great struggles: by “we the people” acting together in the common good and directly investing in creating the technologies and industries we need to win. We did it in the past. We can do it again.