The whole world is breaking the law by ignoring climate change 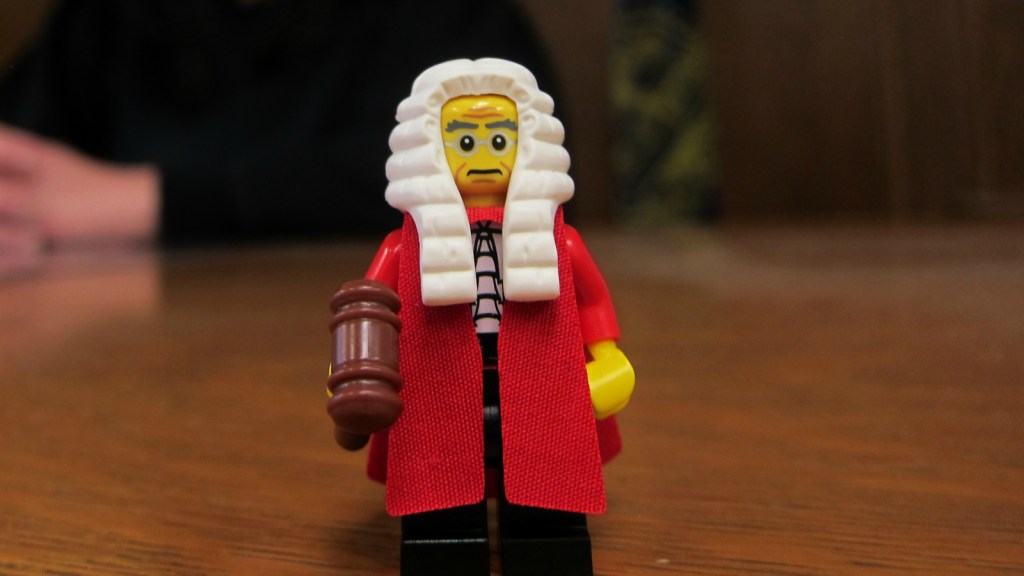 The whole world is breaking the law by ignoring climate change

The countries of the world are violating national and international law by polluting the atmosphere and heating up the planet, according to a group of respected lawyers. Regardless of what kind of climate deal the U.N. comes up with in Paris later this year, governments already have a legal responsibility to take action, the jurists argued today in London as they launched what they’re calling the Oslo Principles on Global Climate Change Obligations.

From a Guardian column by two legal experts:

What the Oslo principles offer is a solution to our infuriating impasse in which governments — especially those from developed nations, responsible for 70% of the world’s emissions between 1890 and 2007 — are in effect saying: “We all agree that something needs to be done, but we cannot agree on who has to do what and how much. In the absence of any such agreement, we have no obligation to do anything.” The Oslo principles bring a battery of legal arguments to dispute and disarm that second claim. In essence, the working group asserts that governments are violating their legal duties if they each act in a way that, collectively, is known to lead to grave harms.

Governments will retort that they cannot know their obligations to reduce emissions in the absence of an international agreement. The working group’s response is that they can know this, already, and with sufficient precision.

The Oslo Principles’ signatories include legal experts from around the world. The project was spearheaded by Yale University professor Thomas Pogge and the advocate-general of the Netherlands’ Supreme Court, Jaap Spier.

The lawyers point to the idea of common but differentiated responsibility, a concept first outlined by the U.N. in its 1992 Framework Convention on Climate Change. It notes that each nation should be tasked with cutting climate-changing gases, but the level of cuts should be determined by taking into account both the country’s historic responsibility for causing climate change — i.e., how much has the country been polluting, and for how long? — and how the country’s economy would be affected. Rich countries that have been polluting for years, like the U.S. and many European nations, have a higher responsibility to cut emissions. For developing countries, like India, the responsibility is lower.

In addition to calling for mitigation, the experts suggest that governments have a legal duty to work on climate change adaptation, and to educate their citizens about the threats they face.

From the Oslo Principles:

No single source of law alone requires States and enterprises to fulfil these Principles. Rather, a network of intersecting sources provides States and enterprises with obligations to respond urgently and effectively to climate change in a manner that respects, protects, and fulfils the basic dignity and human rights of the world’s people and the safety and integrity of the biosphere. These sources are local, national, regional, and international and derive from diverse substantive canons, including, inter alia, international human rights law, environmental law and tort law.

The hope, it seems, is that governments around the world will consider these legal responsibilities as they make policy going forward. In the U.S., where some leaders are throwing snowballs to suggest climate change isn’t happening, that seems like a long shot — at least at the moment. But the Oslo Principles are yet another compelling argument that our political leaders need to get moving, now.