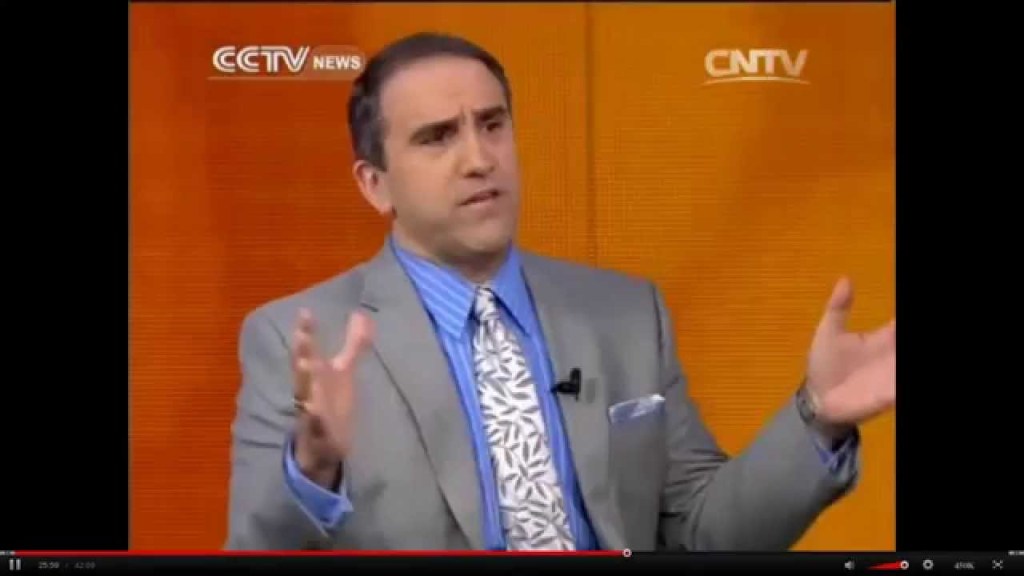 Marc Morano has a message for you and it goes something like this: Climate change isn’t real! The world is flat! Elvis lives!

Morano, formerly a lackey for both Rush Limbaugh and Sen. Jim Inhofe, has made a name for himself as a prominent climate change denier. He’s the executive director of ClimateDepot.com, a thinly veiled property of the conservative think tank Committee for a Constructive Tomorrow (CFACT) founded by oil front group operative David Rothbard. CFACT lists its mission as, in part, to “educate various sectors of the public about important facts and practical solutions regarding environmental concerns” — which seems a little rich considering the nonprofit has gotten hundreds of thousands of dollars from ExxonMobil (not to mention millions from shady right-wing groups that conceal their donors).

Morano’s latest target is the Paris climate talks, where, Republic Report writes, he’ll be debuting his new “documentary” Climate Hustle, which promises to answer some questions that have already been answered by actual climate scientists. From ClimateHustle.org:

Are emissions from our cars, factories, and farms causing catastrophic climate change?  Is there a genuine scientific consensus? Or is man-made “global warming” an overheated environmental con job being used to push for drastic government control and a radical “Green” energy agenda?

Climate Hustle will answer these questions, and many more.  Produced in the one-of-a-kind entertaining and informative style that has made CFACT and Marc Morano’s award-winning ClimateDepot.com one of the world’s most sought after sources for reliable, hard-to-find facts about climate issues, this groundbreaking film will tear the cover off of global warming hype, and show what’s really behind this multi-billion dollar scam.

Climate Hustle will reveal the history of climate scares, examine the science on both sides of the debate, dig into the politics and media hype surrounding the issue, show how global warming has become a new religion for alarmists, and explain the impacts the warming agenda will have on people in America and around the world.

Sounds fascinating. Fortunately for those of us who can’t make the film premiere in Paris, you can watch the trailer here. Try not to get too sucked in by this miracle of stock footage, dramatic scoring, and ominous Al Gore closeups.