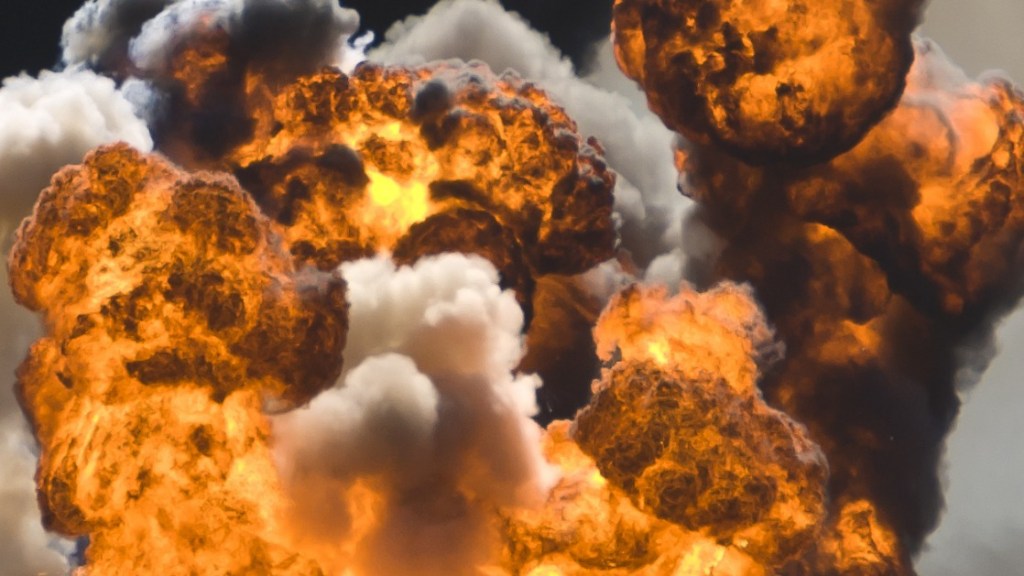 Perhaps executives at the Williams energy company have fiery personalities. Or maybe they just don’t care about safety, or about their workers or neighbors.

A huge explosion at one of the company’s gas processing plants in southern Wyoming on Wednesday afternoon triggered the evacuation of all residents of the small nearby town of Opal. The plant, which is connected to six pipelines that help feed fracked natural gas to customers throughout the American West, burned throughout Wednesday night and into Thursday, when its neighbors were allowed to return to their homes.

As extraordinary as the (fortunately injury-free) accident sounds, something similar happened just four weeks ago at a Williams gas processing plant near the Washington-Oregon border. That explosion injured five workers and led to the evacuation of 400 residents.

Less than a year ago, workers were injured when one of the company’s natural gas facilities blew up in Branchburg, N.J. The company’s pipelines have also blown up.

Also last year, a leak of 241 barrels of fluid from a Williams natural gas processing plant in Colorado contaminated a creek with carcinogenic benzene. At least nothing blew up that time.

“Williams is committed to maintaining the highest standards of safety,” the company claims on its website. We’d hate to see what lower standards looked like.