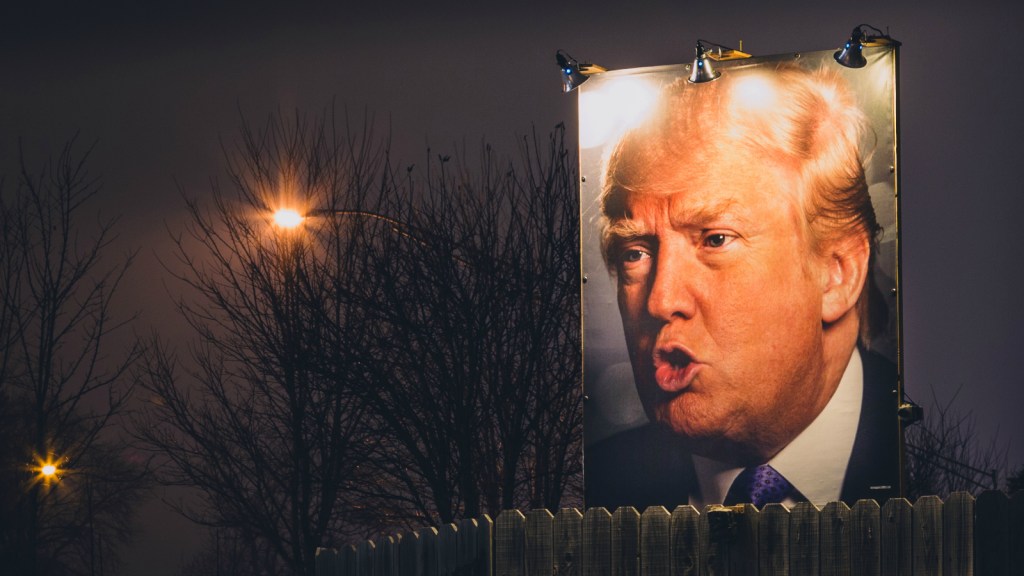 Trump supporters are more likely to have a grasp on climate reality than supporters of ex- presidential candidate and Zodiac Killer Ted Cruz. According to a new report released today by the Yale Project on Climate Change Communication, 38 percent of Ted Cruz supporters said that climate change is stone-cold fact. Like Trump, Cruz denies climate change; unlike Trump, he holds the more shopworn theory that it’s a hoax created by scientists out to scare everybody.

Times are changing. Nearly every registered voter who is not a fan of Ted Cruz, regardless of political affiliation, said that they were more likely to vote for a presidential candidate who strongly supports taking action to reduce global warming, regulating carbon dioxide as a pollutant, and requiring fossil fuel companies to pay a carbon tax (provided other taxes, like income tax, were cut).

A majority of all candidates’ supporters, even Cruz’s, want more money for research into renewable energy. They also favor tax rebates for people who buy energy-efficient vehicles or solar panels — all while they continue to endorse expanding drilling for oil and natural gas off the coast of the United States.

Why is this happening? Here’s my theory: Climate change has finally become a part of the national conversation. It’s officially a thing talked about by politicians not named Al Gore. Last year, a coalition of ranchers, Native Americans, and climate activists blocked Keystone XL, a pipeline whose construction seemed inevitable just a few years earlier. Climate change, rarely mentioned in presidential debates, has been a subject of serious discussion this year. President Obama talks about it, often.

That doesn’t mean people know much about climate science. Only a little more than a third of Clinton and Sanders’ supporters, for example, know the extent of the scientific consensus on climate change. That’s despite the fact that research says that said consensus is the single most persuasive fact about climate change, and would theoretically be as familiar to climate change believers as an ice cream truck jingle.

Two of the researchers behind this study, Anthony Leiserowitz, and Ed Maibach, have spent years arguing that climate change is an issue that has the potential to cut across political boundaries. This is just one study, but it bears that theory out.