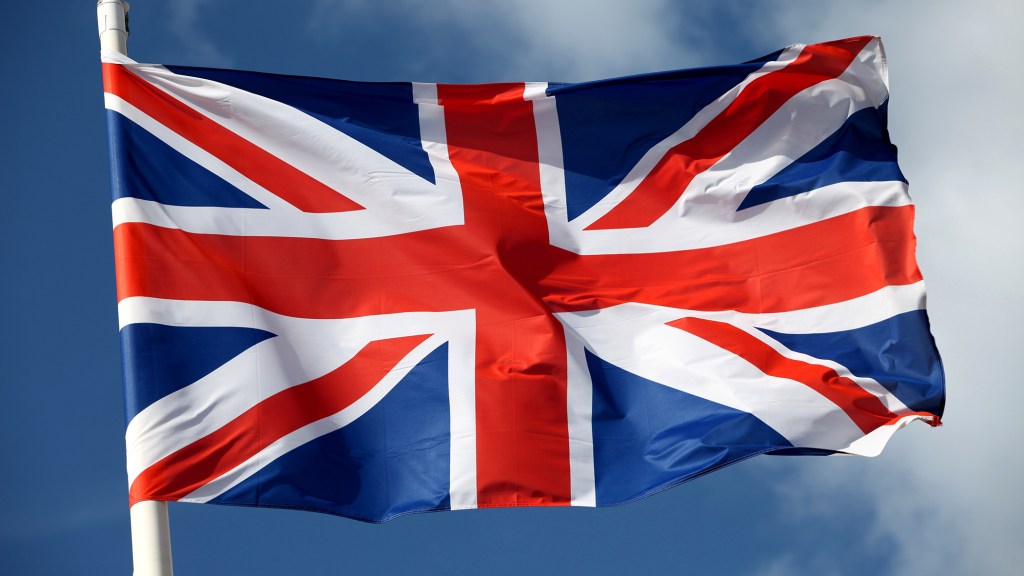 No longer will British taxpayers have to foot the bill for the climate-unfriendly practice of building coal power plants in developing countries.

Britain pledged Wednesday to end most financing support for coal power projects. The pledge came during U.N. climate talks in Warsaw, Poland. The U.S., Denmark, Finland, Iceland, Norway, Sweden, the World Bank, and the European Investment Bank have already made similar promises, which are aimed at curbing carbon emissions. From Bloomberg:

“We will work to get support of more countries and the multilateral development banks,” U.K. Energy Secretary Edward Davey said in Warsaw, where delegates from about 190 countries met for United Nations climate talks. Funding for coal would be allowed under the “rare circumstances” when alternatives aren’t available and there’s a case for reducing poverty.

Reliance on coal moved into focus at the talks after a UN report indicated that humans already burned more than half the amount of fossil fuels that could lead to dangerous changes in the climate. Coal generated 30.3 percent of the world’s primary energy in 2011, the highest level since 1969, according to the World Coal Association. It slipped to 29.9 percent last year.