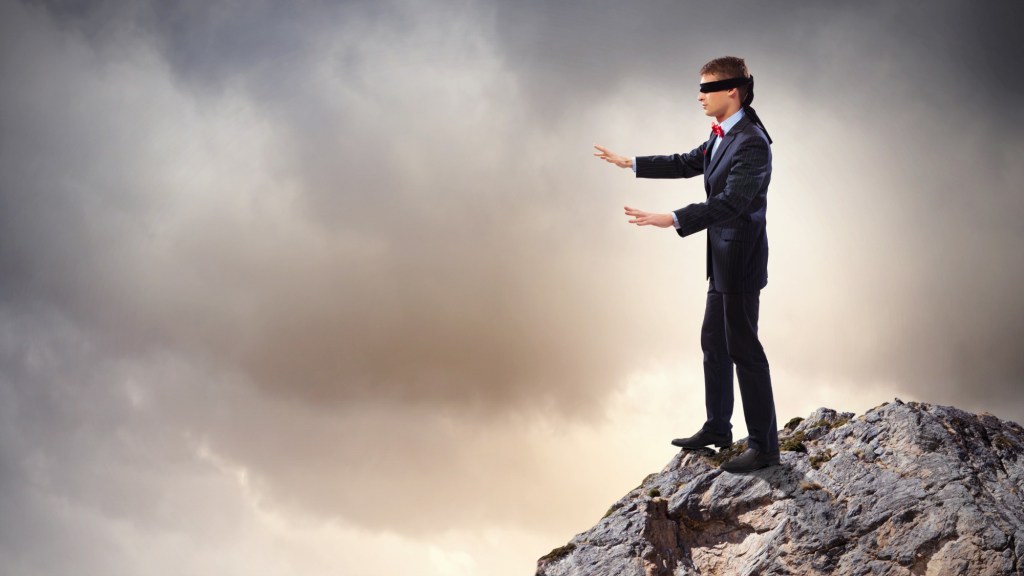 Keep walking past the earthly conflagration, folks. There’s nothing to see here.

When the latest installment of the U.N. Intergovernmental Panel on Climate Change report landed over the weekend, only a 33-page summary was published. The full report, which details the radical steps we need to take to reduce greenhouse gas pollution if we are to succeed in capping warming at 2 degrees Celsius, wasn’t published until this morning. So that summary was the basis for hundreds of media reports beamed and printed all around the world.

And it turns out the summary was watered down — diluted from an acid reflux–inducing stew of unpalatable science into a more appetizing consommé of half-truth. The Sydney Morning Herald has the details:

A major climate report presented to the world was censored by the very governments who requested it, frustrating and angering some of its lead authors. …

[E]ntire paragraphs, plus graphs showing where carbon emissions have been increasing the fastest, were deleted from the summary during a week’s debate prior to its release. Other sections had their meaning and purpose significantly diluted. They were victims of a bruising skirmish between governments in the developed and developing world over who should shoulder the blame for, and the responsibility for fixing, climate change.

One report author joked that he felt like a “pawn” who had been sacrificed in a game. Several others told Fairfax [Media Limited] the rancour was much greater than in previous IPCC meetings.

The encounter was a prelude to what promises to be a bitter battle in Paris next year, where countries are intended to sign a new binding treaty on radical action against global warming. Countries including — but not limited to — the United States, Brazil, China and Saudi Arabia fought to ensure the summary could not be used as a weapon against them in pre-Paris negotiations.

This sad story has precedence. The previous installment of the report, which dealt with climate adaptation, stated that poor countries need $100 billion a year to help them cope with climatic changes — but that dollar figure was yanked from the report’s summary by rich governments at the last moment.