West Coast leaders team up on a new climate plan 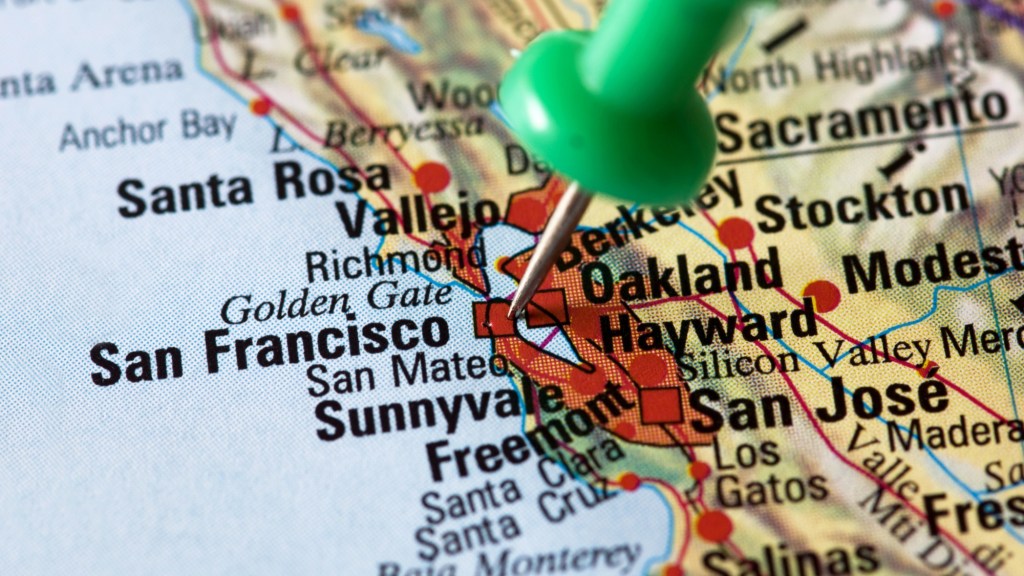 West Coast leaders team up on a new climate plan

But this is no Regional Greenhouse Gas Initiative; that’s the legally binding carbon-trading program among nine Northeastern and Mid-Atlantic states. Rather, the West Coast leaders agreed that their states and province would work together to reduce greenhouse gas emissions, but only in non-binding and somewhat vague terms that commit no actual funds. So specific outcomes from the agreement are about as clear as a summer morning in California’s polluted Central Valley

The deal grew out of the Pacific Coast Collaborative, a group formed in 2008 that counts the three states and one province as well as Alaska as its members. The collaborative describes the agreement in a press release [PDF]:

Through the Action Plan, the leaders agreed that all four jurisdictions will account for the costs of carbon pollution and that, where appropriate and feasible, link programs to create consistency and predictability across the region of 53 million people. The leaders also committed to adopting and maintaining low carbon fuel standards in each jurisdiction. …

California and British Columbia will maintain their existing carbon pricing programs along with their respective clean fuel standards, while Oregon and Washington have committed to moving forward on a suite of similar policies.

That last item will be an uphill climb, as the legislatures of Oregon and Washington have in the past rejected cap-and-trade plans, but the states’ current governors say they’re optimistic about prospects going forward.

Here’s more about the deal from the San Jose Mercury News:

Each state and the Canadian province promised to take roughly a dozen actions, including streamlining permits for solar and wind projects, better integrating the electric power grid, supporting more research on ocean acidification and expanding government purchases of electric vehicles. …

In a wider sense …, the agreement was a strong political statement. The three Western states and British Columbia have 53 million people and an annual GDP of $2.8 trillion — representing the fifth largest economy in the world.