What's up with Antarctica gaining ice? 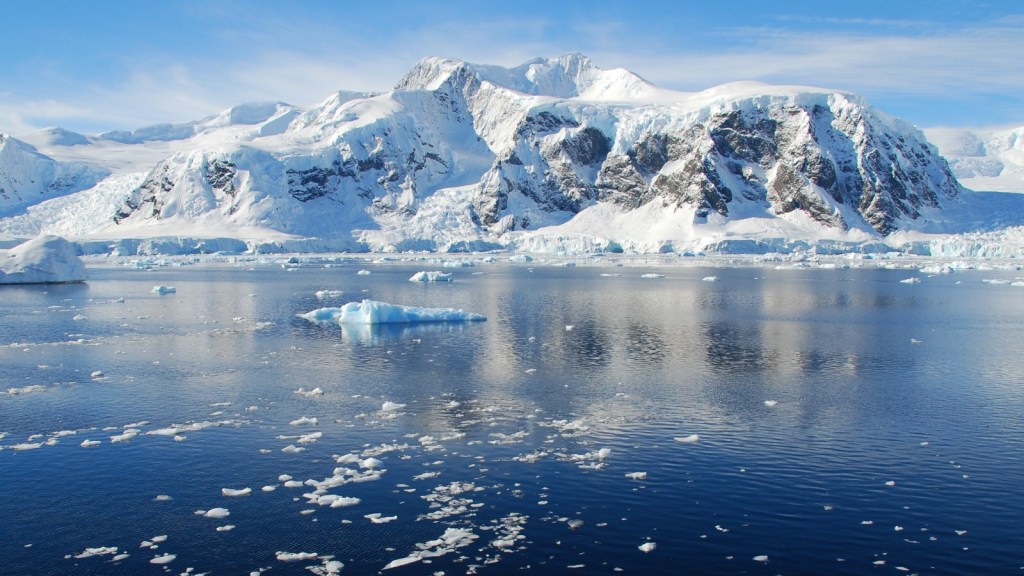 What’s up with Antarctica gaining ice?

A new NASA study found that Antarctica is gaining more ice than it’s losing. But that isn’t a sign that climate change is slowing down.

A team of researchers from NASA’s Goddard Space Flight Center, the University of Maryland in College Park, and Maryland-based engineering firm Sigma Space Corporation analyzed satellite data and found that the continent gained 112 billion tons of ice per year from 1992 to 2001. But then that rate slowed down, to 82 billion tons of ice per year between 2003 and 2008. If the trend continues, it would take only 20 or 30 years for the ice melt in Antarctica to outweigh the ice gains, according to Jay Zwally, a NASA glaciologist and the lead author on the study.

“I don’t think there will be enough snowfall increase to offset these losses,” Zwally said in a statement on Friday. In other words, we’re not in the clear.

Specifically, the discrepancy stems from the fact that other scientists assumed increased land elevation in East Antarctica was due to increased snowfall in the region, rather than thicker ice. But Zwally’s team found that snow accumulation in the region has actually been declining — leaving only the possibility that the elevation is due to the presence of more ice.

That finding throws a wrench in sea-level rise models; the net gain in overall ice means that Antarctica can’t possibly be contributing to sea-level rise. In fact, according to the study, Antarctica is currently slightly lessening global sea-level rise. But right now, the IPCC, the climate change body of the United Nations, attributes a portion of sea-level rise specifically to ice loss on the continent.

In other words, the scientific community now has a mystery on their hands. Where is that .27 millimeters of annual rise coming from?