What's the deal with this U.N. Climate Summit? 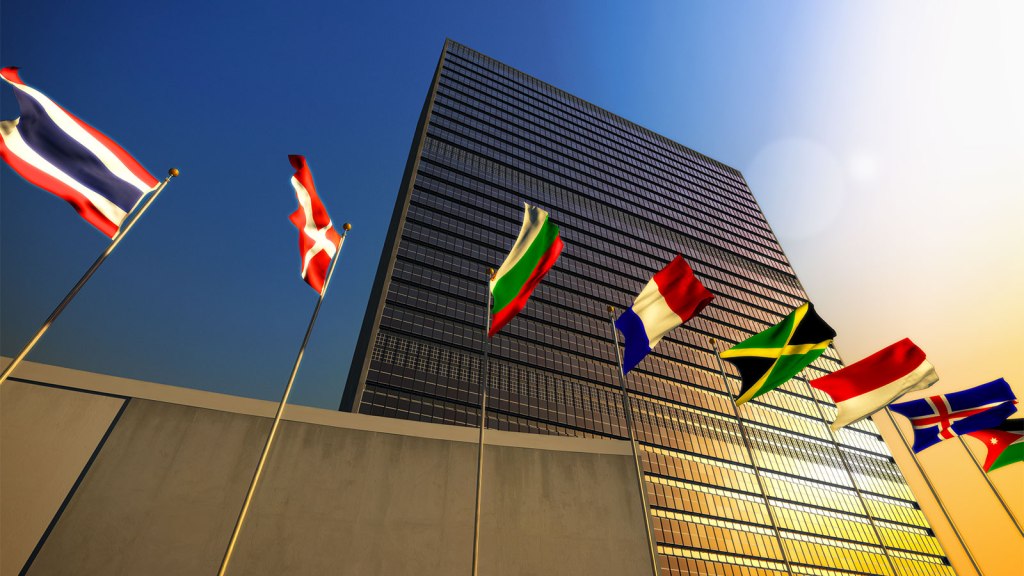 What’s the deal with this U.N. Climate Summit?

The most important thing for you to know about the upcoming United Nations Climate Summit is what it isn’t.

The meeting, to be held at the U.N.’s New York headquarters this Tuesday, Sept. 23, will be the first time heads of state have gathered to discuss global warming since the 2009 U.N. Climate Change Conference in Copenhagen. So casual observers might think this is the opening round of negotiations on an emission-reduction agreement that will hopefully be completed at the U.N. Climate Change Conference in Paris in December 2015. But it isn’t.

This Climate Summit should be viewed as distinct from the treaty negotiations that are intended to wrap up late next year. “It’s not designed to be a pre-negotiation for Paris,” cautions Nigel Purvis, who directed U.S. environmental diplomacy in the Bill Clinton and George W. Bush administrations and now runs the Climate Advisers consultancy.

“The least helpful analogy is the Copenhagen conference,” says Peter Ogden, director of international energy and climate policy at the Center for American Progress, who previously served as President Obama’s National Security Council point person on climate change. “Do not expect there to be any breakthrough on core sticking points on international climate talks. It’s more about opportunity for leaders, not just political leaders, but business, faith, and so forth, to demonstrate solidarity for taking strong climate action.”

The relationship to Paris, then, is that the summit will give leaders a chance to demonstrate political will, which is a precondition to reaching an agreement. And in case leaders are going wobbly, climate activists are planning to march in New York on Sunday to show them climate action is good politics. So the summit, like the march, may help build momentum for the Paris talks.

For the media, the main show will be the speeches by world leaders. Some 125 heads of state or government will be delivering remarks, including President Obama, along with high-level representatives from around 40 other countries. There are so many that each will (supposedly) be strictly held to a four-minute time limit.

But the list is as notable for who won’t be there as who will be. Chinese Premier Xi Jinping and Indian Prime Minister Narendra Modi are both skipping it, officially for scheduling reasons. That would seem to be a bad sign, since they represent the world’s two most populous countries and two of the fastest-growing economies, and China is now the world’s largest greenhouse gas emitter.

Experts caution that this does not mean China and India are unenthusiastic about climate action. China just recently announced that it is moving forward with plans to launch a nationwide cap-and-trade system in 2016. “China is trying to deal with domestic issues of air quality and energy security and building a sustainable economy,” says Nathaniel Keohane, who leads the Environmental Defense Fund’s international climate program. “I think China is moving very fast and that will be reflected in its stance toward negotiations over the next year and a half.” As for India, Modi plans to make a big push for solar energy. He initiated the nation’s largest solar program when he was head of the state of Gujarat.

More worrisome are the heads of state who are not attending because they truly oppose taking action to protect the climate: Canadian Prime Minister Stephen Harper and Australian Prime Minister Tony Abbott. (All of these countries are sending envoys.) Harper and Abbott are both from their nation’s conservative parties, and they’ve both pushed policies to rapaciously exploit their fossil fuel resources. They also recently announced their intention to coordinate efforts to undermine international action to reduce greenhouse gas emissions.

Russian President Vladimir Putin also won’t be showing up. Russia’s economy is heavily dependent on extraction of oil and gas, and Putin has displayed little interest in climate change beyond trying to claim the oil under the melting ice cap on the North Pole for Russia.

Still, there will be plenty of star power on display. And though the leaders won’t be making any decisions, they will be highlighting ideas and pushing agendas. Here are five themes that are likely to course through the summit and associated events:

A cynic might dismiss this as a lot of feel-good talk and little action. And she would have a point. But, in the case of an issue as depressing as climate change, it might feel good to feel good for once.