Why David Brat is completely wrong about climate science 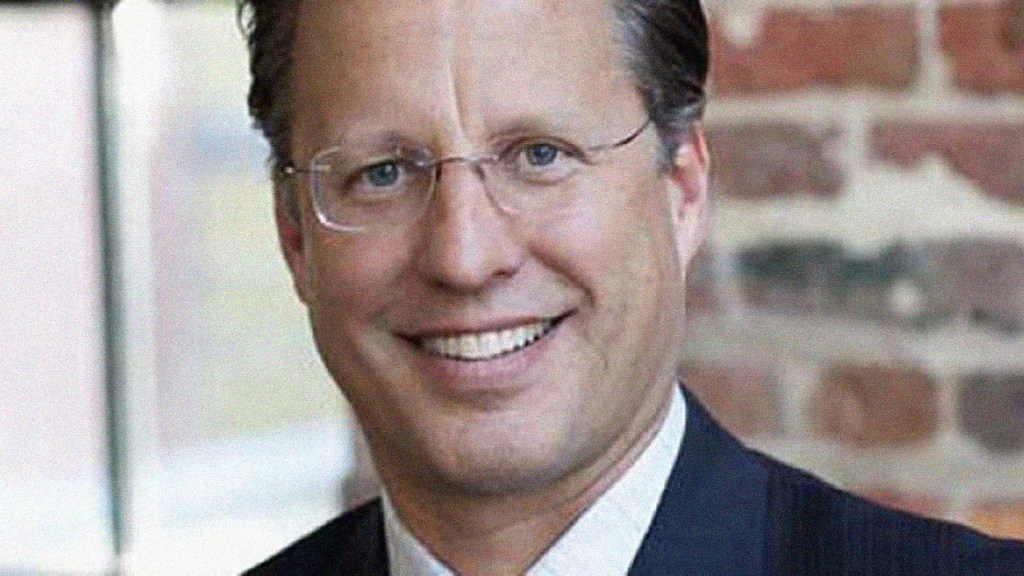 Why David Brat is completely wrong about climate science

David Brat, the Virginia economics professor and Tea Partier who just beat House Majority Leader Eric Cantor in a Republican primary, is a staunch libertarian. And these days, that doesn’t just mean thinking the free market should run most things, from the energy sector to health care. It also often means denying the reality of global warming.

In a recent campaign event video (which has since been made private), Brat explains his free-marketeer perspective on environmental and energy problems. Naturally, he believes that American ingenuity will lead the way to a cleaner environment. But he also hints at a disbelief in the science of global warming, and alludes to a well-worn myth that has been widely used on the right to undermine trust in climate scientists — the idea that just a few decades ago, in the 1970s, climate experts all thought we were headed into “another Ice Age.”

Here’s how Brat put it: “If you let Americans do their thing, there is no scarcity, right? They said we’re going to run out of food 200 years ago, and then we’re going to have another ice age. Now it’s, we’re heating up … .” At this point, Brat waves his hand dismissively.

I reached out to the Brat campaign to ask if he believes in human-caused climate change; they did not immediately respond. Regardless, the myth that climate scientists, in the 1970s, all thought a new Ice Age was coming has been widely asserted by conservative and libertarian types ranging from George Will to Michael Crichton. And no wonder: It serves their political goals. It makes climate scientists seem quirky, wishy-washy, leaping from one conclusion to another.

In 2008, the Bulletin of the American Meteorological Society published a full article dedicated to debunking this myth. Here’s a short excerpt:

… the following pervasive myth arose: there was a consensus among climate scientists of the 1970s that either global cooling or a full-fledged ice age was imminent . … A review of the climate science literature from 1965 to 1979 shows this myth to be false. The myth’s basis lies in a selective misreading of the texts both by some members of the media at the time and by some observers today. In fact, emphasis on greenhouse warming dominated the scientific literature even then.

So where did this odd idea — that within relatively recent memory, climate scientists were all worried about cooling, not warming — come from? After all, as far back as 1965, Lyndon Johnson’s President’s Science Advisory Committee detailed the risk of global warming due to fossil-fuel burning in an extensive appendix to a report on the environment. Concerns about warming were prominent even then.

Nonetheless, the 1970s were part of a temporary cooling trend, at least in the northern hemisphere, and some journalists caught on. Some scientists also fanned the flames. Perhaps most notably, in 1975 Newsweek magazine ran a story entitled “The Cooling World.” This is arguably the most frequently cited piece of evidence for those who claim that scientists, at the time, thought global cooling was coming. That’s even though the story’s author, Peter Gwynne, has himself set the record straight, writing, “Several atmospheric scientists did indeed believe in global cooling, as I reported in the April 28, 1975 issue of Newsweek. But that was then.”

And even then, this was certainly not a consensus position in the scientific community. The American Meteorological Society paper shows, through a scientific literature review, that from 1965 to 1979, “only 7 articles indicated cooling compared to 44 indicating warming.” Sure enough, by 1979, a major National Academy of Sciences report could be found highlighting the global warming threat and stating that if carbon dioxide concentrations in the atmosphere double, we could see a warming of between 1.5 and 4 degrees Celsius.

So no, scientists didn’t unanimously say, “We’re going to have another ice age.” And getting this right really matters. Because it shows that contrary to what Brat suggests, climate researchers are not mercurial, and were not all wrong just a few decades ago. And that, in turn, underscores the reality that their current conclusion — that humans are causing global warming — is based on a long-running and extremely well-established body of research and thinking.