Your car will soon be less polluting, thanks to EPA's new gasoline rule 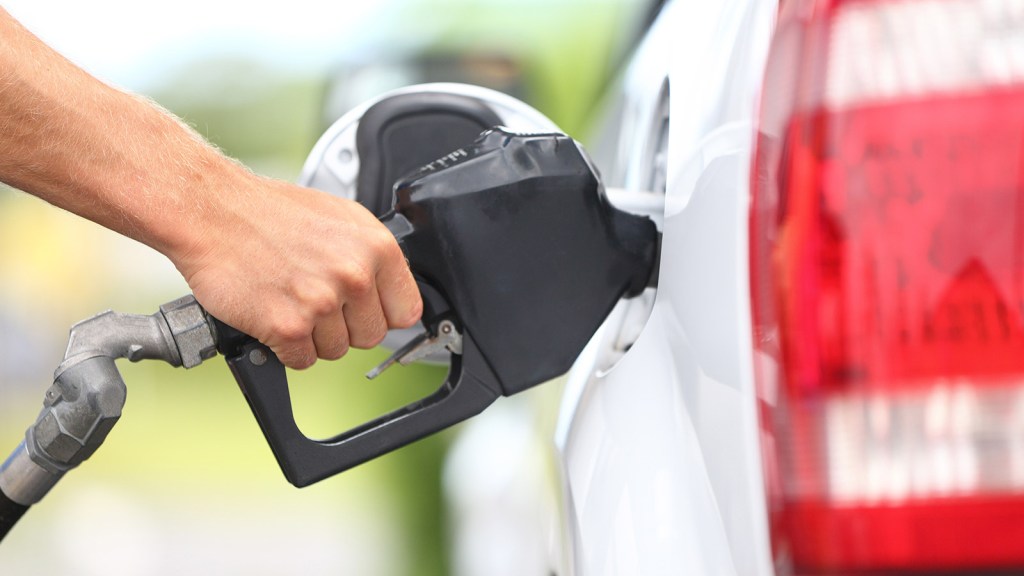 Your car will soon be less polluting, thanks to EPA’s new gasoline rule

On Monday morning, the EPA announced the adoption of new rules that will require oil refiners to reduce the amount of sulfur in gasoline.

As The New York Times explains, “When burned in gasoline, sulfur blocks pollution-control equipment in vehicle engines, which increases tailpipe emissions linked to lung disease, asthma, emphysema, chronic bronchitis, aggravated heart disease and premature births and deaths. Proponents of the rule say it will be President Obama’s most significant public health achievement in his second term, but opponents, chiefly oil refiners, say it is unnecessarily costly and an unfair burden on them.”

If oil refiners say it’s costly and unfair, that’s a good sign. If they were not complaining, it would probably mean the rules were too weak. Transferring the public health cost of pollution to the companies that produce it is exactly what EPA rules should do.

It’s also an important demonstration of how the EPA can address issues, even climate change, via the Clean Air Act. In theory, a cap-and-trade regime would be the most efficient way of dealing with any number of pollutants, but Congress is not interested in passing such legislation. So for now, the old command-and-control model, set forth by the Clean Air Act, can still do a lot. From the Times: “The agency estimates that, annually, the new rule will prevent between 770 and 2,000 premature deaths; 2,200 hospital admissions and asthma-related emergency room visits; 19,000 asthma attacks, 30,000 cases of symptoms of respiratory symptoms in children, and 1.4 million lost school and work days.”

By requiring advanced pollution controls, the cost of burning gasoline gets partially transferred from society to the corporations that profit from it, or, insofar as they can pass the costs on to consumers, at least to those who buy the most gas. As the Times reports, “The rule will require oil refiners to install expensive new equipment to clean sulfur out of gasoline and force automakers to install new, cleaner-burning engine technology.” That’s a good thing, unless you like asthma.

The cost is not actually that high. USA Today reports, “The EPA said the rules, which will slash gasoline sulfur levels by more than 60%, will cost less than a penny per gallon of gasoline and add $72 to the average cost of a vehicle once fully implemented in 2025. The EPA said lower-sulfur gasoline will reduce pollution as much as taking 33 million cars off the road.”

A penny per gallon isn’t enough to convince Americans to drive less — good news for the oil industry and bad news for the rest of us. The American Petroleum Institute claims the new rules will raise the price of gas by 9 cents per gallon, which is unlikely, but would actually be a good thing. If the oil industry were forced to pay the true social cost of carbon emissions, prices would be a lot higher. In the meantime, the EPA should make more rules imposing the costs of pollution on the fossil fuel industry, starting with rules to prevent methane leakage from natural gas systems.