Are Earth's species really doomed? This study has a hot new take. 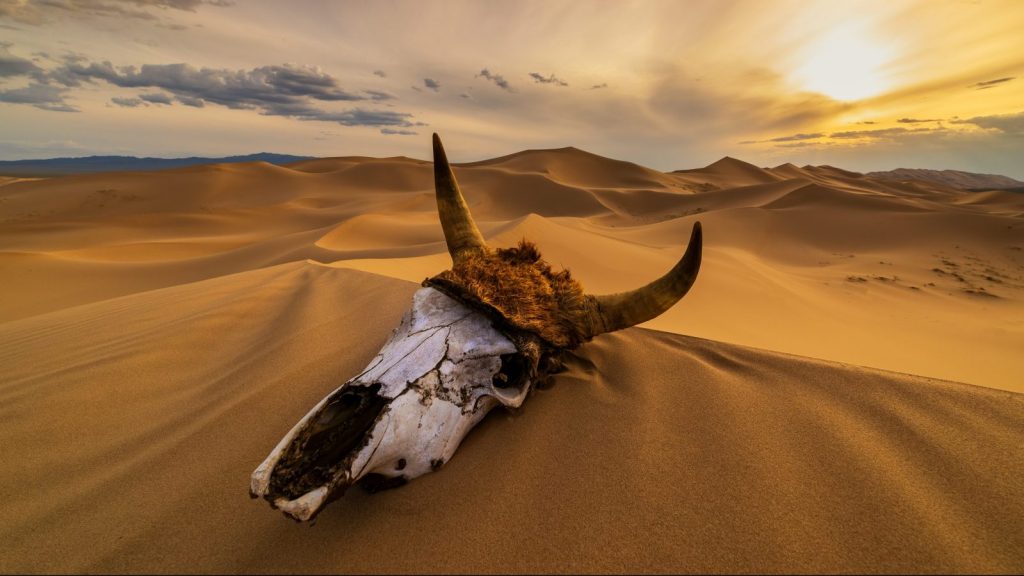 Are Earth’s species really doomed? This study has a hot new take.

The bad news, as those of you who read that 2019 United Nations biodiversity report remember, is that experts predicted we are on track to wipe out 1 million species as a result of polluting, clearing forests for agricultural purposes, expanding cities and roads, overhunting, overfishing, mucking up water resources, spreading invasive species, and generally microwaving the planet. But take heart! A new paper shows some critters may be more resilient than scientists thought, and we still have a sliver of time to ensure that we don’t wipe out all the Earth’s animals (the bar is set so high these days).

Why the (slightly less awful) adjustment? Past studies on climate-driven extinction and biodiversity loss tended to lump a bunch of different factors under the climate change umbrella. But this paper, published Monday in the Proceedings of the National Academy of Sciences, parsed some of the factors driving extinction in order to determine which aspects of climate change have the biggest impacts on species loss.

By looking at 581 sites around the world and 538 species across those sites, researchers found that the best predictor of a local extinction event was an increase in that location’s maximum annual temperature: when the hottest days of the year got hotter. “If it gets too hot, [some species] basically can’t live there anymore,” study co-author John Wiens told Grist. Surprisingly, the average increase in temperature in a given place over the course of a year — what we typically think of when we talk about climate change — didn’t appear to have much to do with extinction events at all. In fact, the researchers found local extinctions were happening more often in places where the mean annual temperature hadn’t increased a lot.

In short, it’s really those record-breaking hot days — the kind that has all of Paris splashing in fountains, or force normally temperate Washington state to open cooling centers — that spell doom for at-risk species.

How that actually plays out depends a lot on what, if anything, humans do to stem the climate crisis. The study found that if the hottest days of the year (the maximum annual temperature) increase 0.5 degrees C, half of the world’s species will go extinct by 2070. If those maximum temperatures increase by 3 degrees C, that is, if we continue to produce emissions business-as-usual, then 95 percent of species will go extinct. “That’s really bad,” Wiens said.

But if humanity can keep a handle on those uncharacteristic heat waves, plants and animals may still have some wiggle room for survival. That’s because a given plant or animal may be able to do something called a “niche shift,” which means the species can change the range of temperatures in which it is able to survive.

That versatility may buy some critters a little time, but experts caution it’s not an excuse for complacency about the climate crisis. “At some point,” Wiens said, “it’s going to get too hot.”

Here’s the good news: if we stick to the only global climate agreement we have — an agreement that aims to keep temperatures from increasing more than 1.5 degrees C. — those species loss numbers could be much, much lower. “We have to talk about the Paris Agreement,” Wiens said. “If we’re able to stick to that, then it might be a loss of only 15 percent or so.”