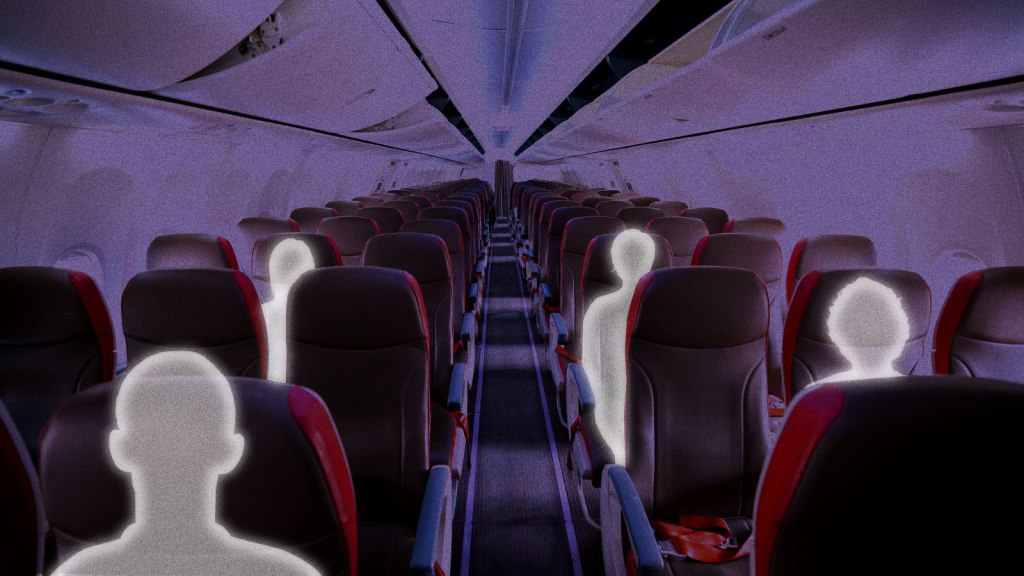 If you’re reading this article, you probably know that flying is one of the most carbon-intensive actions an individual can take in a given year. Air travel normally accounts for approximately 2.4 percent of the world’s carbon pollution. The novel coronavirus, which has temporarily flatlined flying demand worldwide, has the potential to reduce aviation emissions this year. But even as fear of the virus has slowed demand, a disturbing new trend is on the rise: Planes flying empty.

According to a decades-old policy, airlines that want to run flights out of major, busy airports have to bid on particular arrival and departure times. There’s just one problem — according to guidelines set by the International Air Transport Association, airlines are required to use their time slots at least 80 percent of the time. If not, they risk losing a slot that in some cases cost them tens of millions of dollars.

In Europe, as consumers increasingly opt not to travel, airlines have been operating vacant “ghost flights” in and out of major airports to hold onto their spots — needlessly burning thousands of gallons of fuel along the way. A short one-way flight from London to Rome, for example, can emit tens of thousands of pounds of carbon dioxide when it’s full of passengers. With no one on board, the plane could carry and use less fuel, but emissions would still be sky-high — with no real-world benefit to anyone.

Thankfully, government officials have stepped in to try to end the polluting practice. In the past week, the United Kingdom and Germany both requested relief from the 80 percent rule while aviation recovers from the coronavirus. This morning, the president of the European Commission promised to temporarily suspend the slot regulation across the bloc’s 27 member states. Other areas — like Latin America and the Caribbean — may soon follow suit.

So far, there haven’t been any reported “ghost flights” in the United States. Only three U.S. airports are so congested that they need to utilize the slot system, and domestic demand for air travel hasn’t fallen dramatically.

According to Michael Boyd, president of Boyd Aviation International, an aviation consulting group, U.S. demand for domestic flights hasn’t dropped as much as for international flights. “Now, it is a hit,” he said. “But we’re not flying empty airplanes from Omaha to LaGuardia. Because we haven’t been hit that bad.”

Empty flights notwithstanding, there will likely be a significant decrease in emissions from flying this year. But a drop in airline emissions isn’t necessarily a good thing. For one thing, we shouldn’t cheer for carbon reductions that come at the cost of human life and economic stability.

Moreover, the downturn could also slow airlines’ progress towards environmentally friendly policies. Air France-KLM has already requested that various European countries’ new taxes intended to curb emissions be delayed until airlines can recover from their financial losses. According to IATA, the aviation industry could lose $113 billion in revenue if the crisis continues.

But there could also be a silver lining. As businesses adapt to telecommuting and holding conferences and meetings remotely, they may discover that some corporate travel is unnecessary. And a long-term shift away from air travel would be a climate win.