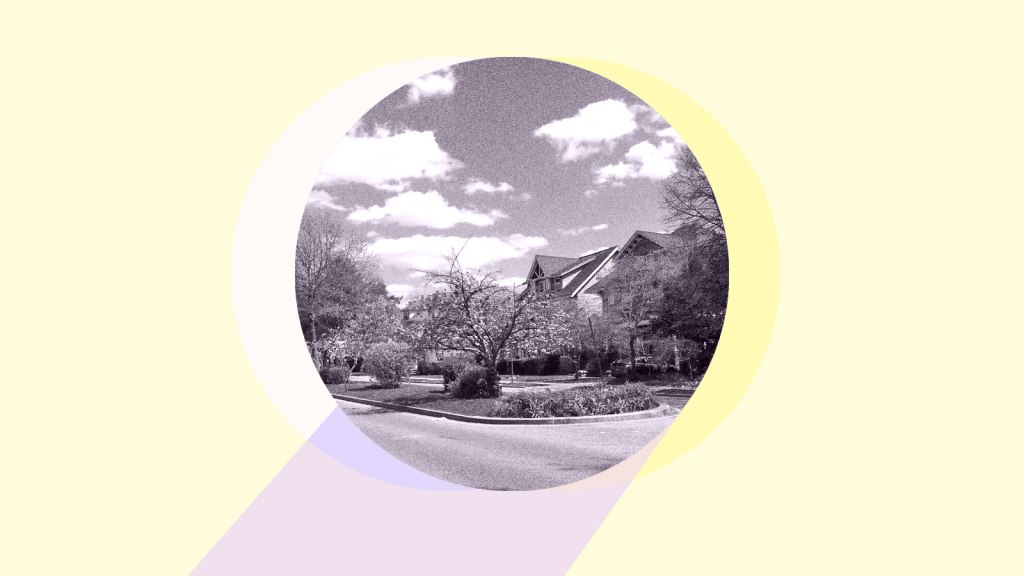 Grist / Laura Anderson
this street was made for walkin'

I live a stone’s throw away from one of the loveliest streets in Brooklyn. It’s tucked away, improbably, between a busy four-lane avenue and ground-level subway tracks: six blocks of Victorian mansions looking out on wide landscaped medians that feel like miniature parks. (They feel that way in part because they’re maintained by the New York City parks department.) Nearly every day since I started working from home more than a month ago, I’ve taken a midday break to go walk to the end of the six blocks and back — the modesty of this journey a reflection of how much my life has shrunk in the age of social distancing.

The street is almost painfully beautiful in springtime, the magnolia trees, tulips, and daffodils in the medians bursting with color. I pass other solitary pedestrians, joggers, adolescent skateboarders, parents teaching their kids how to ride bikes. Under normal circumstances, we’d share the sidewalk, but now the six-foot mandate has people spreading out onto the asphalt. When drivers come through, which isn’t very often, they usually slow way down and yield to those of us using our bodies to get around — as though the streets belong to us and the cars are the interlopers.

I feel ambivalent about taking pleasure in anything right now, with ambulance sirens a constant reminder that the death toll in my city is rising by hundreds every day. But I confess that walking down the middle of the street during my daily stroll, and seeing others do the same, gives me a quiet thrill. What if New York City streets were like this all the time — spaces for people first and cars second?

As cities around the world close off select streets to through traffic during the pandemic, New York has lagged behind. Even though this is the densest city in the country and the area currently hardest hit by coronavirus in the world, Mayor Bill de Blasio has dragged his feet on giving New Yorkers breathing room by designating some streets car-free. He implemented a paltry 1.5-mile pilot program and then shut it down, claiming it was too difficult to staff the streets with police officers. (If you’re wondering why you need police officers to discourage drivers versus, say, signage, join the club.) The city council may yet force de Blasio’s hand, but it’s clear that the most powerful person in this city has a hard time imagining New York with fewer cars, even though climate-minded urbanists say cities must aggressively deprioritize them to meet the emissions targets laid out in the 2016 Paris Agreement.

I feel lucky for so many things these days, my health and my job foremost among them. I also feel lucky to be able to take a walk on a nearly carless gem of a street every day. I just wish everyone in New York were so lucky.