Imagine working on an experiment that was two years in the making, and then watching it all melt away just before you could finish it. That’s the situation that Emily Bristol, a graduate student at the University of Texas at Austin’s Marine Science Institute, almost found herself in when her lab shut down on Tuesday to help prevent the spread of COVID-19.

Bristol is studying samples of soil and ice extracted from the north Alaskan coast in 2018. At nearly 20 feet long, the cylinders of ice reveal the deep past, holding the frozen remains of dead plants from 40,000 years ago. Bristol is trying to understand how much of that carbon stored in the melting permafrost makes its way into the sea, and eventually, into the atmosphere, where it will help heat up the planet. Her research could help inform what the Arctic’s ticking “carbon bomb” could unleash in the coming years.

Worried that she’d would lose months’ worth of work and irreplaceable samples, Bristol scrambled to do last-minute sampling and applied for an exemption to continue before the lab shut its doors. Although she had to postpone an experiment scheduled for this summer, she’ll continue her experiment, checking on the freezers and her models of seawater, albeit in a limited, social-distancing fashion — just one hour a week.

Bristol is one of the lucky ones. In the two long weeks since the World Health Organization declared COVID-19 a pandemic, research into our warming climate has been put on hold. Research trips are getting scrapped or postponed, experiments are being cut short, and scientists are worrying that the upheaval will cut their funding. The fallout of coronavirus will leave gaps in scientific data about another global crisis, climate change, and shelve ongoing studies. And an economic slump is expected to put research funding at risk. 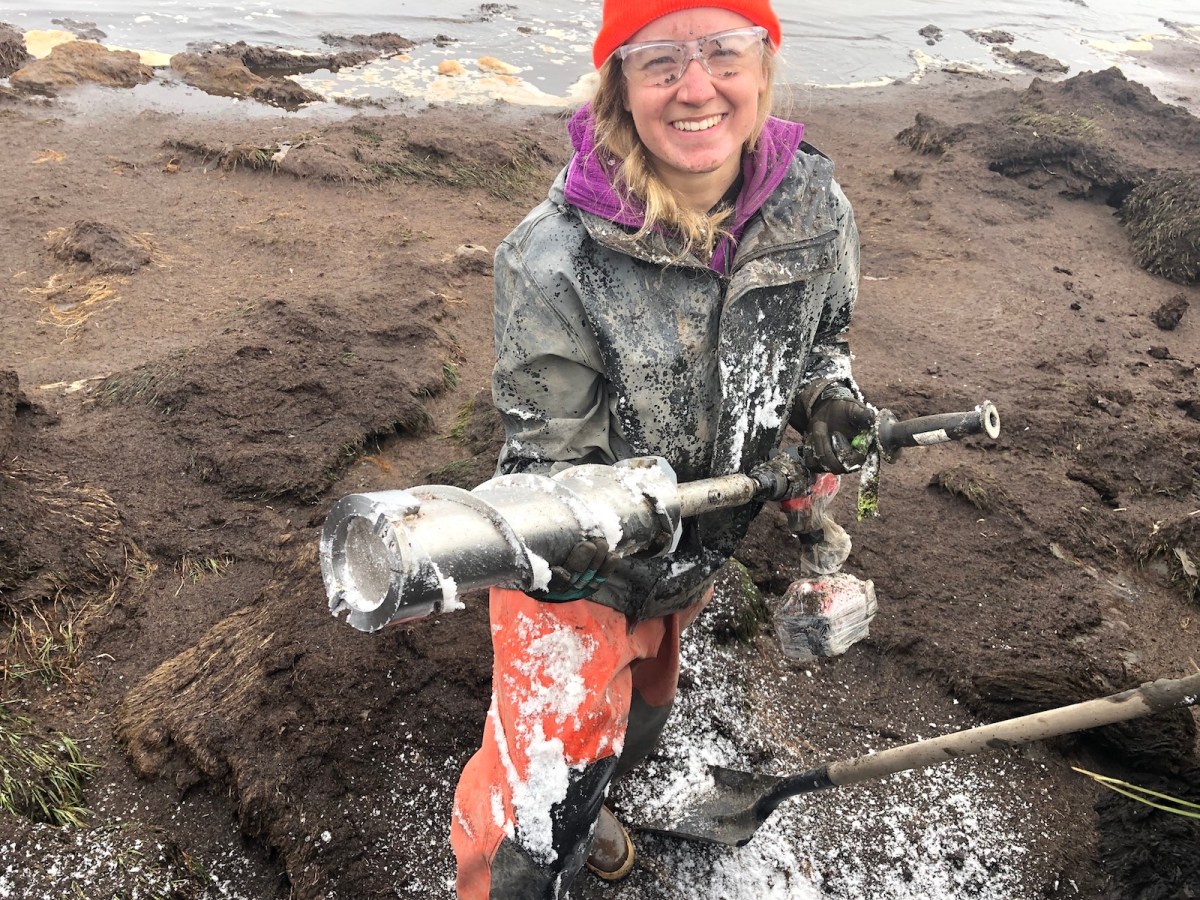 “I imagine there’s probably not a research program across the country that’s not affected right now,” said James McClelland, a professor at the University of Texas at Austin who advises Bristol.

The biggest, most ambitious research expedition to study climate change in the Arctic, known as MOSAiC, has been partially derailed after a participant tested positive for the virus and Norway restricted travel. An annual trip called the East Greenland Ice-Core Project to study Greenland’s fast-melting ice sheet was also called off. Researchers with the International Thwaites Glacier Collaboration, who study the sea-floor of a collapsing glacier in Antarctica that could lead to 10 feet in sea-level rise, were left in the open sea, wondering how they’d get home as countries closed their borders.

Even predicting the weather is getting harder. Weather centers rely on observations from aircraft, which are flying less often as a result of travel bans and lockdowns. The number of reports from aircraft was down 42 percent worldwide over the last few weeks.

As the pandemic upends daily life, researchers are trying to make do, writing up papers from home and adapting expeditions on the fly.

Just as a multi-million dollar research boat was about to set sail to collect data about the deep ocean in the under-studied South Atlantic on March 21, the National Oceanic and Atmospheric Administration called off the journey, said Lynne Talley, a professor at Scripps Institution of Oceanography. The expedition was part of a long-running ocean survey with a global oceanography program to provide an international benchmark for how much heat and carbon the ocean is absorbing. This so-called GO-SHIP data is considered “priceless.” It’s “really the only source of information” about the deep ocean below 2,000 meters, Talley said.

“We will be missing this really critical, long Eastern South Atlantic section,” Talley said. “If it doesn’t get done over the next 10 years, we’ll have a 20-year gap in what I would say is a really important region.”

So at the last minute, the team changed plans. They set sail, but will stay within reach of Cape Town, deploying special floats that will monitor the ocean year-round as part of a global pilot program to improve climate models. The program is sort of “like a weather network for the ocean,” Talley said.

As the pandemic worsens, it’s looking like more upcoming research trips will be called off. Summer is the busiest time for field activities, said Robert Max Holmes, deputy director at the Woods Hole Research Center, a nonprofit in Massachusetts. “For the most part, we haven’t pulled the plug on things, but a lot of it’s looking pretty doubtful,” he said.

And on top of everything else, he’s worried about funding. “As the economy’s tanking, we certainly worry whether philanthropy will continue the way it has,” Holmes said. “It’s this double whammy” — the pandemic, and then the tanking economy.

McClelland, Bristol’s advisor, says existing grants should cover his upcoming marine science research, but he’s worried about losing momentum. If data goes ungathered and papers go unwritten, it’ll make it harder to get the next proposal and the next grant.

McClelland knows this firsthand, because his lab has survived disaster before. “We down here at the Marine Science Institute in Port Aransas are just finally recovering from Hurricane Harvey’s effects,” McClelland said, referring to the storm that thrashed Texas in 2017. “We got hammered by Hurricane Harvey. The institute was in many ways destroyed. It’s taken three years now, and we’re finally just getting back up on feet again.”

In Texas, a half-baked plan to save the oil industry from a coronavirus-fueled crash