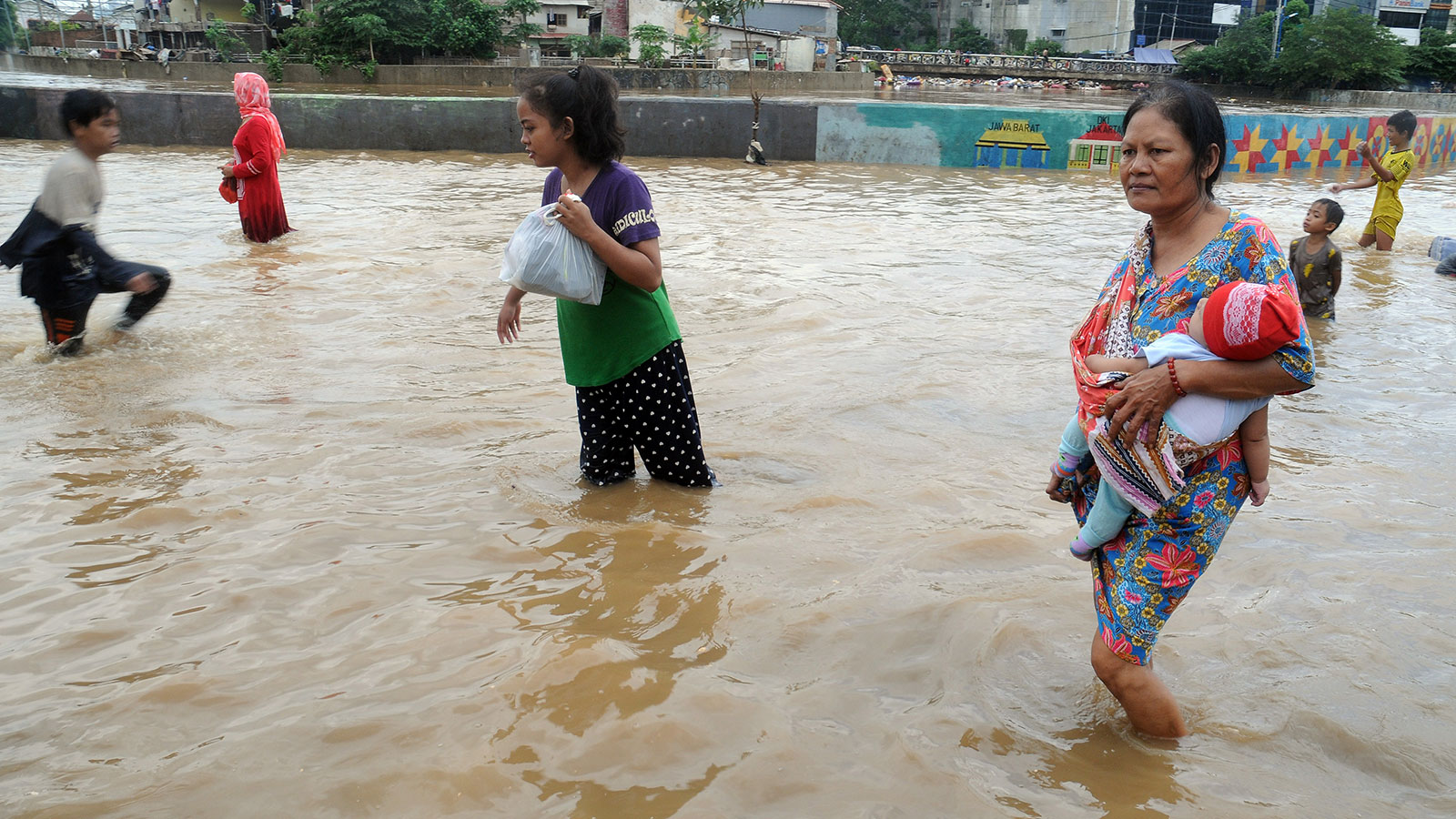 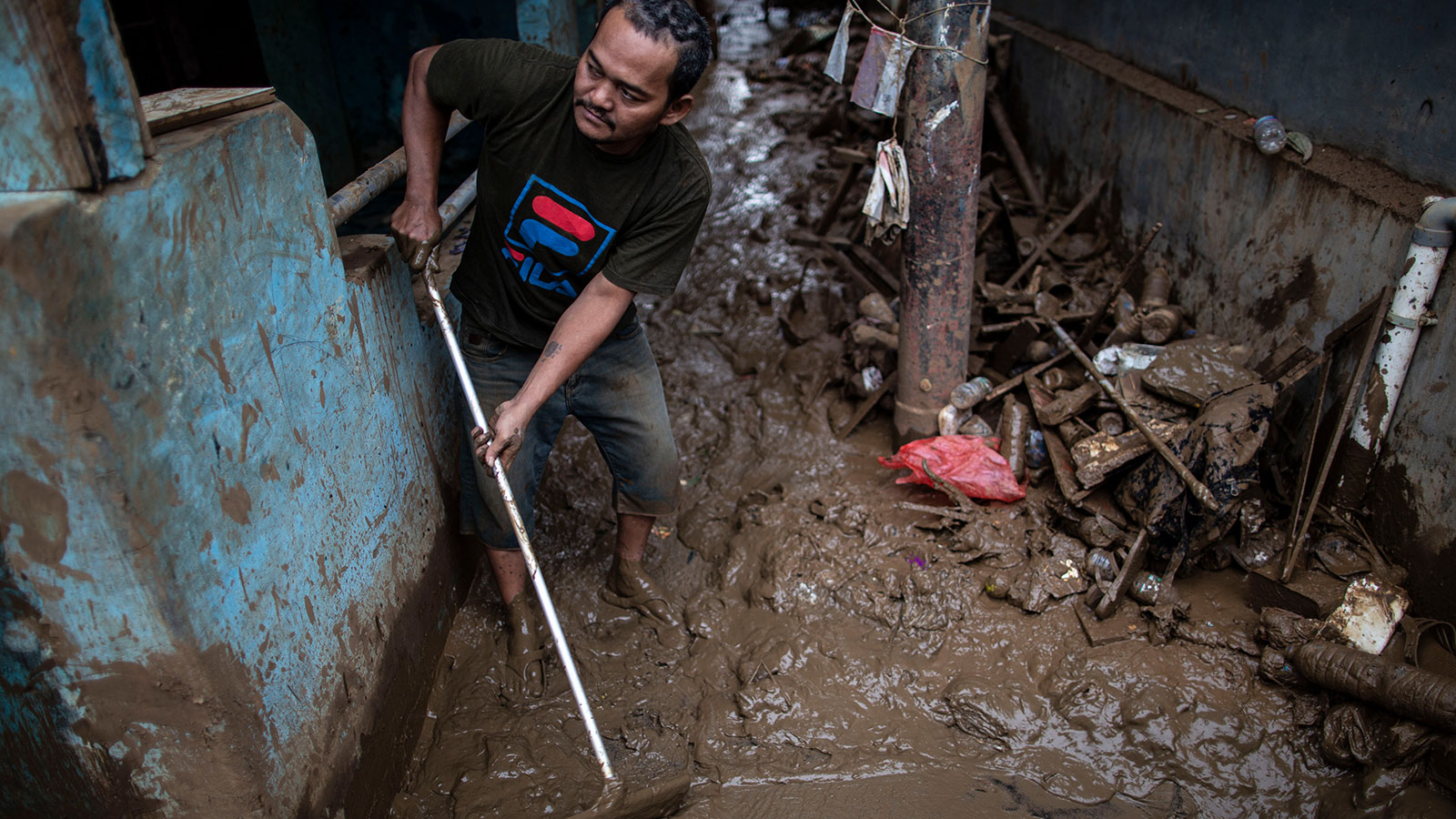 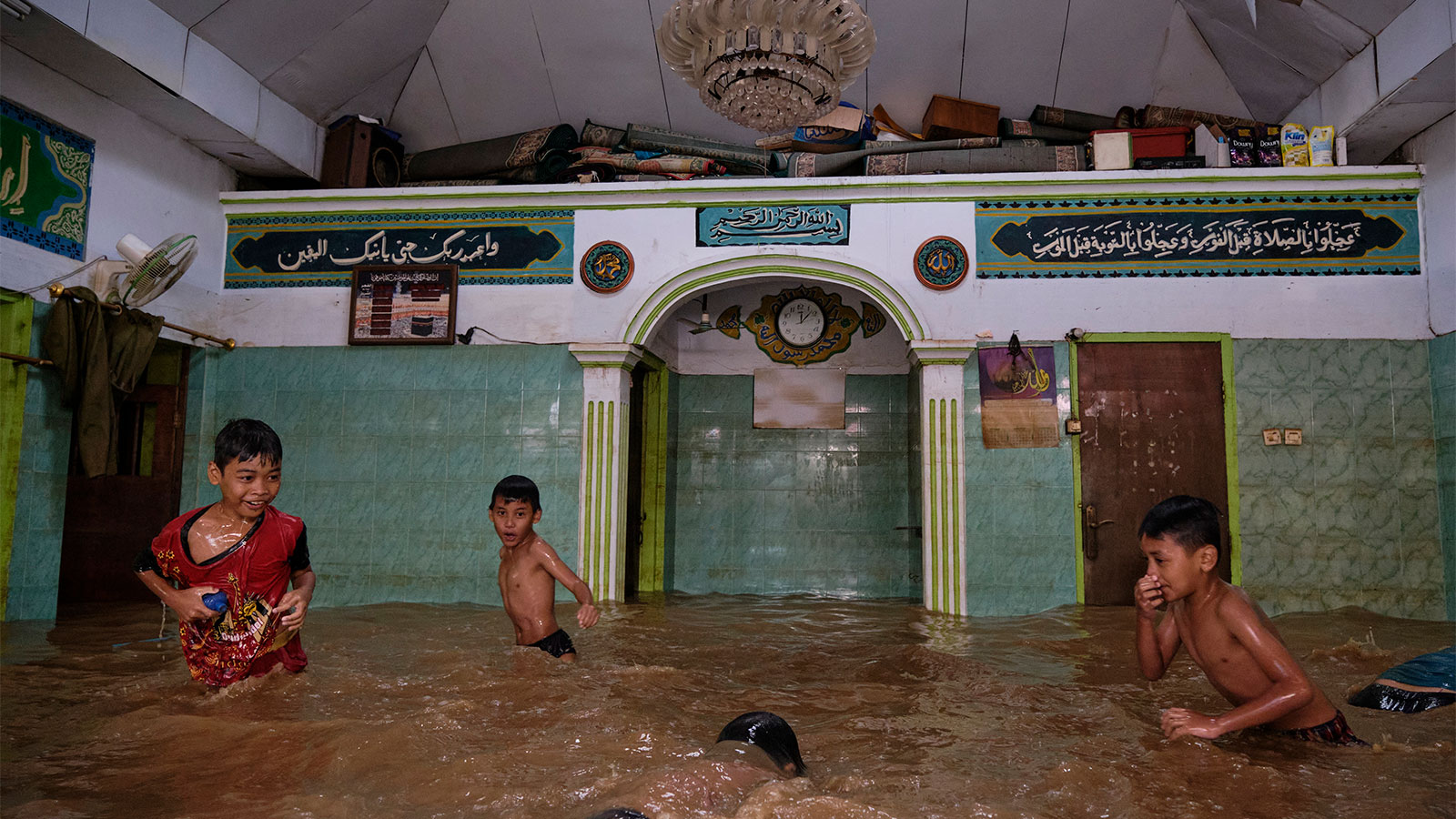 The climate policy milestone that was buried in the 2020 budget