Waking up on another planet: A global pandemic and a mother's death 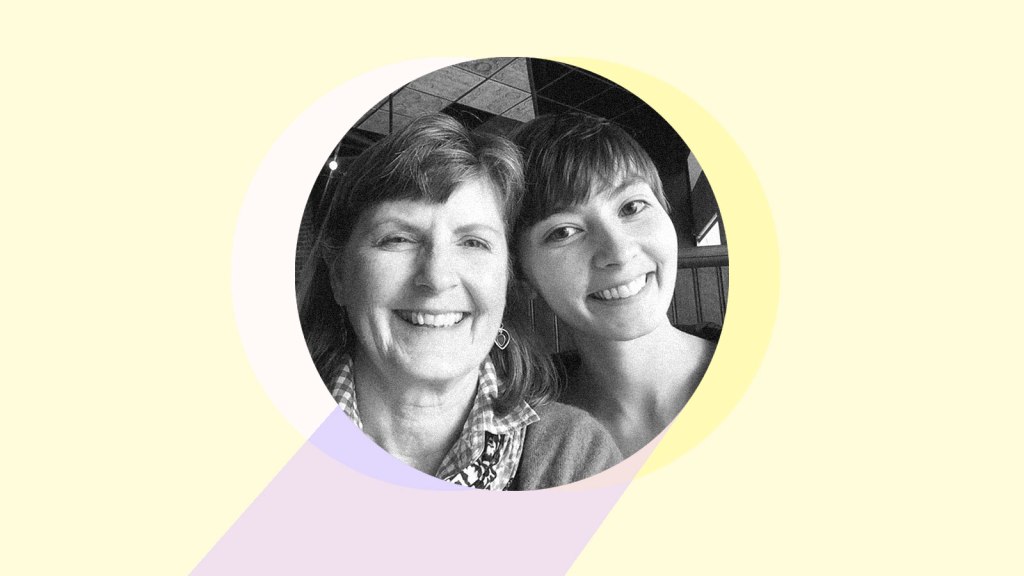 The author and her mother in 2016. Grist / Shannon Osaka
essay

Waking up on another planet: A global pandemic and a mother’s death

My mother died on February 10. She died in her hospital bed at home in California, late on a Monday night. We sat around her — me, my father, my aunt, my sister — compulsively kissing her forehead and touching her hands. My sister played “Blackbird” on the guitar.

That was before the coronavirus had ground the country to a halt, before the economy tanked, before thousands had died and some millions of people were put out of work in the United States. A few weeks after she passed, we had a memorial service for 300 people. It’s hard to imagine that happening now.

I had just started a new job (as a reporter for Grist), and moved to a new city (Seattle). My mother’s death was expected; she was only 60, but she had been living with metastatic breast cancer for almost six years. She accepted, even embraced, what was in store. She wrote notes that she wanted to be read at her funeral; she reconnected and reconciled with her loved ones.

Grief is both deeply personal and, somehow, ubiquitous: Everyone loses their parents at some point, but that does not make each loss any less unique. She was my mother, the landscape architect who championed California’s native plants and solar panels, the woman who was so dedicated to living plastic-free that she brought raw chickens home from the grocery store in an enormous glass jar, the teacher who homeschooled me for thirteen years with irrepressible enthusiasm.

Her environmentalism was deeply personal, even spiritual. She maintained an enormous, flourishing vegetable garden, fed hundreds of backyard birds, and hiked regularly through the California hills. After she passed, one of her colleagues wrote on Facebook, “When she walked by, even the plants she cared for smiled.”

Ten months before her death, she and my sister completed a 500-mile pilgrimage in Spain. They walked for six to eight hours a day last spring, stopping for the night in inns called albergues. She brought a stone, carrying it hundreds of miles in honor of a friend who had recently had a stroke. When I met her at the end, in Santiago de Compostela, she looked almost radiant.

A friend told me that losing a parent was like waking up on another planet — he called it “Earth Prime.” On Earth Prime, everything is the same but also irreparably different. Food tastes odd. You can be brought to tears by a group of laughing friends, or by seeing your mother’s old, well-worn sweater.

Life under the coronavirus is a bit like Earth Prime. There was a before, and now there is just an after. Grief is everywhere. Grief for those who are dead and dying, grief for their family and friends — but also grief for the myriad little losses of daily life. Sports seasons have abruptly ended, the Olympics are postponed; daily commutes (which never before seemed so precious) are gone; there are no dinner parties or board game nights or warm, friendly embraces. We are all feeling it. We are experiencing a large, unprecedented, collective grief.

I know how to live on this new planet. I keep busy: I put on my shoes and go for a walk. I clean the dishes. I call my friends. I worry about whether this pandemic is a dry-run for the future disruptions of climate change: extreme weather that just won’t end, an economy that slows to a stop.

But I also think about my mother, and how she would have thrived in these strange times. After the California fire season in 2018, she gave everyone in the family N95 masks; she also stored two months’ worth of dried food in the garage.

And, in this tragedy, she would have found hope. She would have pointed out that our capacity for empathy seems to have expanded to encompass the entire planet. She would have said, against my cynicism and sadness, that this is a good sign for the fight against climate change. That we can all do our part. That in times of great need, we will come together — around kitchen tables and hospital beds, on Zoom calls and in gardens. Sharing music. Surrounded by our families.