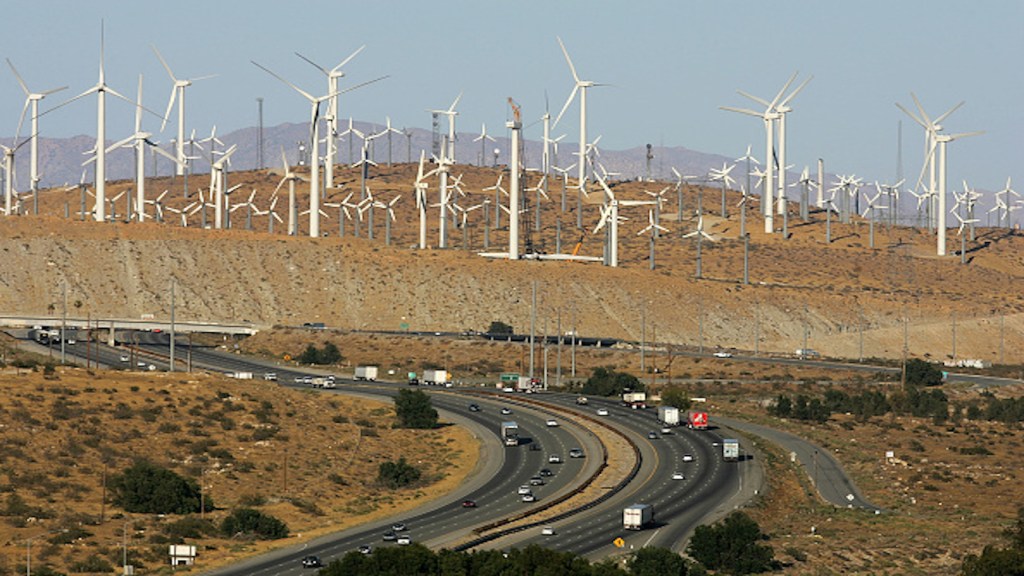 The month of December opened with good news and bad news for people concerned about the climate crisis.

A climate analysis released by the independent watchdog group Climate Action Tracker said that based on promises made by Paris Climate Agreement participants, the world could limit warming to 2.1 degrees C (3.8 degrees F) by the year 2100. Countries including Japan, South Korea, and China have promised to reach zero emissions by 2060. And while the U.S. isn’t currently a part of the agreement, President-elect Joe Biden plans to rejoin next month and has set a rigorous net-zero promise for 2050.

But the next day, another report threw cold water on that hopeful note, pointing out that many of these countries were not on track to keep their emissions promises. In fact, the study, which explores the gaps between Paris agreement goals and reality, found that countries are planning to increase fossil fuel production by 2 percent annually on average, which would push global temperature rise well past 2.1 degrees C by 2100.

Into that conversation comes a Princeton University report, published Tuesday, that presents several plausible paths for the U.S. to arrive at net-zero emissions by 2050 (complete with economic growth) — as long as government officials make swift moves to invest in sustainable infrastructure.

One such path requires an investment in solar and wind manufacturing, which offers long-term domestic employment opportunities without incurring too many additional technology costs. The caveat? Manufacturing capacity for turbines and photovoltaics would have to increase drastically by 2050 — up to 45 times for wind and 120 times for solar. These strides aren’t achievable without short-term public and political support — progress that has been difficult due to the Trump administration’s habit of burying dozens of studies outlining the promise of renewable energy infrastructure.

The report also highlights other primary pathways for a successful net-zero plan, including improvement of end-use energy productivity, or increasing the efficiency of heating or lighting in homes and businesses; transitioning to electric vehicles, appliances, and building systems; the expansion of safe and efficient bioenergy technologies like those for biomass or biogas collection; and regeneration of major land sinks like forests. However, all of these methods would require immediate, aggressive action to hit the 2050 target date.

The report concludes that all of the presented pathways to carbon-neutrality result in net increases in energy-sector employment and a net decrease in air pollution, to the benefit of locally impacted communities. But ultimately, it is up to governments and industries to get things rolling.

There is one thought-provoking stakeholder that the report says may be uniquely situated to move these goals forward: the fossil fuel industry. Seaver Wang, a climate analyst at The Breakthrough Institute, a Bay Area research center that studies technological solutions to climate change, writes that services such as “surveys for geothermal energy, refinery infrastructure for next-gen biofuels, or drilling expertise to reach carbon-sequestering features below ground” are just a couple examples of how the oil and gas industry could take the lead on a renewable shift. Of course, that would require those companies to contribute their money and technology to a shift away from their primary products.

Polls show that the country is ready to move in a renewable direction. Despite the Trump administration’s latching onto fossil fuel sector companies as American job creators, people on both ends of the political spectrum have acknowledged the negative climatic and health impacts of non-renewable energy sources, like coal.

Princeton’s net-zero pathways come with a $2.5 trillion price tag for “additional capital investment into energy supply, industry, buildings, and vehicles.” But if governments, industries, and communities take greenhouse gas emissions seriously, it seems there is still a chance to take meaningful action on climate.