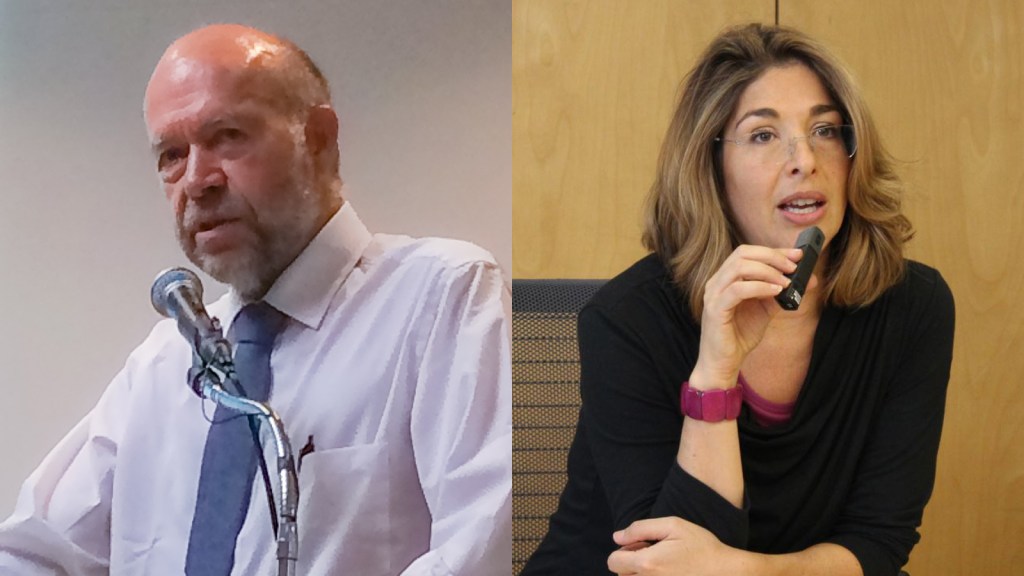 Climate activists across the country are taking sides in a bitter fight over a Washington state ballot initiative. Called I-732, the measure would establish a carbon tax and refund the revenue to citizens by cutting other taxes and increasing tax credits for low-income families, as Grist’s Rebecca Leber reports.

A grassroots crew of volunteers gathered the signatures needed to put the initiative on the ballot. But many environmental groups, social justice groups, and labor unions in the state are either refusing to endorse it or outright opposing it. They want instead a climate plan that will raise money for investment in clean energy, green jobs, and low-income communities, and they want a broader array of people at the table when the plan is hatched. (For a comprehensive account of the messy battle, read David Roberts in Vox.)

For the past year, this fight has been confined to Washington state, but in the last few weeks it’s broken out onto the national scene. Here are some of the notable names who have weighed in.

On the pro side:

For the sake of government transparency, and to provide an example for other states and the rest of the world, but most of all for young people, future generations, and nature, vote “yes” on I-732.

A revenue-neutral carbon tax like the I-732 proposal in Washington State is the right way to tackle climate change in a way that’s fair to American households, and that works for American businesses.

On the con side:

• Naomi Klein, activist and author of This Changes Everything: Capitalism vs. the Climate:

Agree 100%: We need bold + progressive carbon taxes, so we can spend the $$ on a just transition. #DontBeNeutral https://t.co/gZbEcgoweM https://t.co/Gc0f9G9v5P

Major newspapers’ editorial boards have been weighing in too:

• The Washington Post thinks environmentalist opponents of I-732 are way off-base, as the title of its editorial makes clear: “The left’s opposition to a carbon tax shows there’s something deeply wrong with the left.” It goes on:

This win-win plan is optimized to fight climate change; economists have explained for years that pricing carbon, as with a carbon tax, is the most efficient way to cut greenhouse-gas emissions, because it impels consumers and businesses to change their behavior without bureaucratic micromanagment.

• The New York Times’ editorial board sees both sides of the issue:

[C]riticisms [from environmental, labor, and minority groups] have some merit, and a better-designed proposal would dedicate some money for programs designed to ease the adjustment to a low-carbon economy. …

Even if voters reject this particular initiative, the idea of putting a price on carbon is still one of the most straightforward, economy-friendly ways to deal with climate change.

No matter how the vote shakes out next Tuesday, climate hawks and environmentalists in Washington state and around the country will have a lot of work to do, mending fences and deciding how to move forward.

Meanwhile, right-wingers are watching this internecine warfare with glee. Of course, they should be glad to have some distraction from the vicious infighting that’s infected their own side on a much grander scale.