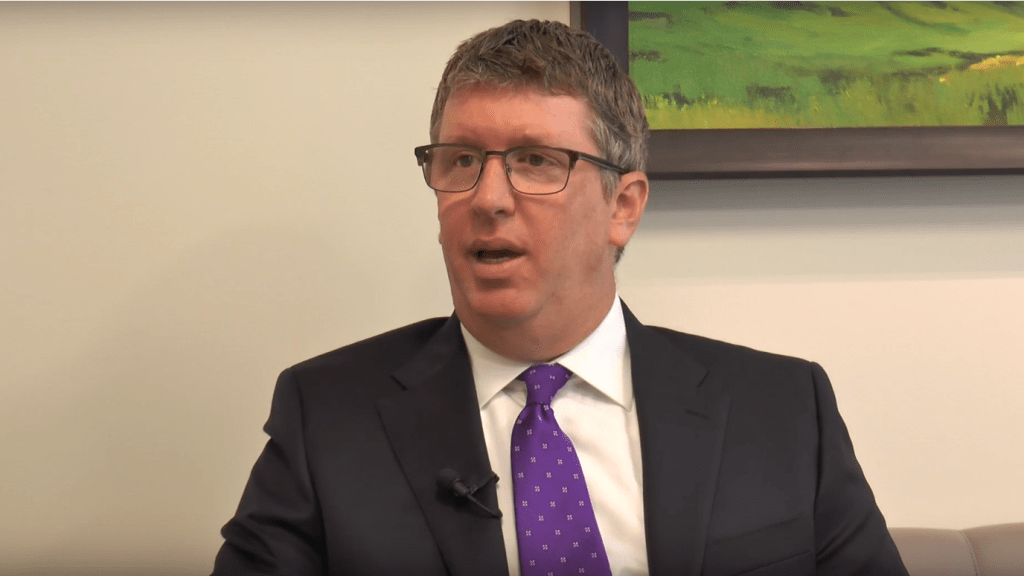 Agri-Pulse Communications, Inc.
to lobby or not to lobby

To manage the transition of the U.S. Department of Agriculture, President-elect Donald Trump settled on a lobbyist who represents Big Soda, Big Pizza, and Big Ag. On Wednesday, in a classic Trumpian lurch, the incoming chief executive announced a ban … on lobbyists serving in the transition.

And so the ag lobbyist, Michael Torrey, had to choose between maintaining his business or his position on the transition team. In a Friday press release, Torrey revealed his choice:

When asked recently to terminate lobbying registration for clients whom I serve in order to continue my role with the transition, I respectfully resigned from my role.

The Trump team has not announced a replacement or responded to my request for comment. One place to look for Torrey’s successor might be the motley crew of right-wing pols and agribiz execs who made up the Trump campaign’s Agricultural Advisory Committee.

Its chair, Charles Herbster, is a Trump loyalist who runs a multilevel marketing firm. One of the committee’s most high-profile members, Texas Agriculture Commissioner Sid Miller, is on the short list to be named USDA chief, according to the New York Times. Miller is most famous for trying to bill Texas taxpayers for a trip to Oklahoma to receive a medical procedure known as “the Jesus shot,” administered by a convicted felon known as Dr. Mike, and for calling Hillary Clinton a “cunt” in a tweet he has since deleted. He has also handed plum state jobs to campaign contributors, compared Syrian refugees to rattlesnakes, and suggested nuclear bombs be dropped on Muslim countries.