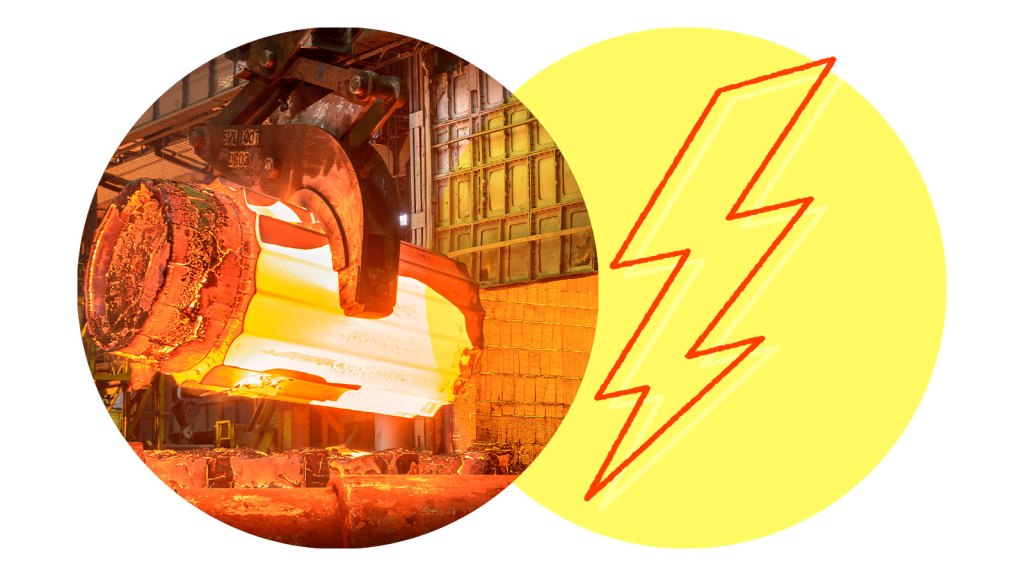 Congress made history on Monday, passing the first significant legislation to address climate change in more than a decade. As part of the almost 5,600-page omnibus bill that will fund the government through next September if President Trump signs it, lawmakers included requirements to phase down the use of powerful greenhouse gases called hydrofluorocarbons and extend tax incentives for renewable energy projects.

For decades, investment tax credits have helped speed up solar and wind development by lowering costs. Now, they could do the same for another form of carbon-free energy that became eligible for a 30 percent tax credit for the first time ever. It’s called waste heat to power, or WHP.

In the U.S., about 67 percent of our energy is squandered. Various inefficiencies in power plants, vehicles, factories, homes, and countless other places mean the majority of the energy we have access to is lost, often as hot air, or “waste heat.” But you know what they say — one man’s waste heat is another man’s untapped source of clean energy. WHP systems take some of that squandered heat and turn it into electricity, which can either be used on site or sent back to the grid.

“It’s a really terrific source of energy because there are no new emissions that are produced as a result of using it,” said David Gardiner, executive director of the Combined Heat and Power Alliance, which lobbied for the new tax credit. “You’re simply capturing the waste and putting it to good use”

With today’s technology, the best sources of waste heat that can be turned into electricity are industrial processes that release heat that’s at least 450 degrees F. A 2015 market assessment prepared for Oak Ridge National Laboratory found 96 existing WHP systems that generate a total of 766 megawatts of power, similar to the capacity of a single gas-fired power plant. Most of these systems are installed at chemical plants, refineries, and steel mills. There are also several WHP systems at compressor stations along natural gas pipelines. Many states have encouraged the technology by allowing it to qualify as clean energy under policies that set minimum renewable energy mandates such as renewable portfolio standards.

There’s potential for much more: The report identified almost 3,000 additional facilities in the U.S. that could install WHP equipment and generate another 8,840 megawatts of electricity, or roughly half the average hourly demand in New York state. However, a market analysis showed that only about a third of that capacity was likely to be built due to economic obstacles, like long payback periods.

Gardiner said the industry that produces these systems has been asking for a tax credit to improve the economics of WHP for more than a decade. Combined heat and power systems, a related technology that enables power plants to capture their waste heat and use it as heat — for example, for space heating — became eligible for a 10 percent tax credit in 2008. At the time, Gardiner said, the industry’s understanding was that WHP would be folded into those rules, but it never was.

The Heat is Power Association, a trade group, describes WHP as a source of renewable energy that deserves the same incentives that other renewable technologies enjoy. “An Investment Tax Credit is imperative to help these projects achieve an acceptable rate of return which would allow many projects to move forward that are currently on the shelf,” one of their members, Ray Deyoe of Integral Power, wrote last year.

By producing additional electricity with no additional emissions, WHP systems can reduce the carbon footprint of the industrial sector, provide health benefits by reducing the need for polluting power sources like coal and natural gas, and lighten the load on the grid.

Emily Grubert, a civil engineer and environmental sociologist at Georgia Tech, said she thinks it’s generally good to support efficiency improvements, like WHP systems. But she said this industry is fundamentally different from the other industries the tax incentive supports, like solar, wind, and geothermal, “where we expect to see possibly orders of magnitude increases in deployment” — especially because the biggest opportunities to do WHP are in fossil fuel-based processes that won’t survive the transition to clean energy. There may be a lot of potential right now, but in a decarbonized future it’s possible the application will be limited to boutique uses, like at paper manufacturing facilities.

“It’s good, and something that we should probably do more of,” she said. “But it’s not exactly the massive public investment in a new job-creation industry that we see with a lot of the other technologies that come into this conversation.”