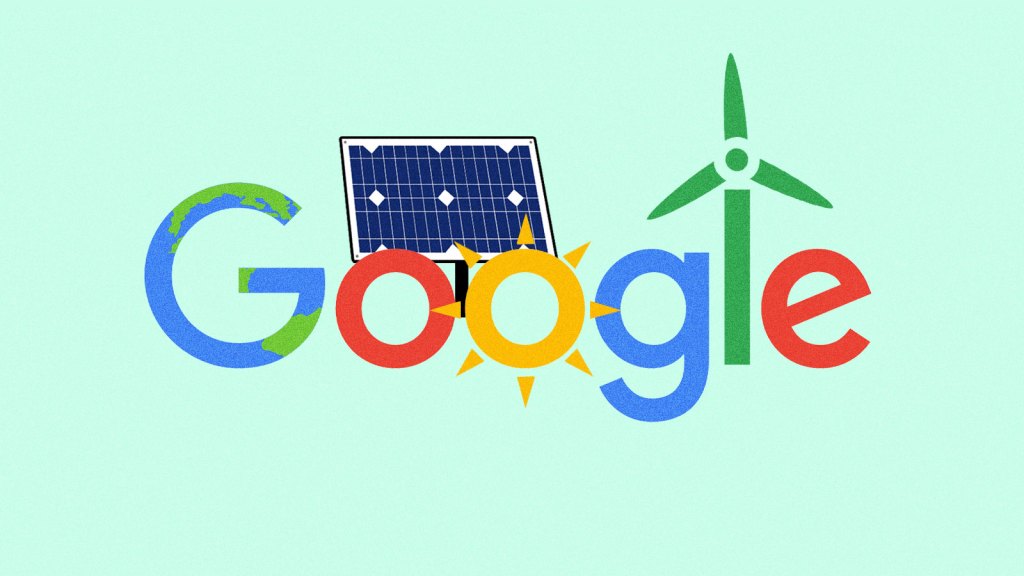 Google announced a new plan on Monday to power all its offices and data centers with only carbon-free electricity by 2030. The tech giant also declared that it has eliminated its “entire carbon legacy” by offsetting all its emissions since its 1998 launch.

In a statement posted to its blog, the company hailed itself as the “first major company to make a commitment to operate on 24/7 carbon-free energy in all our data centers and campuses worldwide.” Google’s announcement comes as California, where the company is headquartered, chokes on the smoke from historic fires linked to climate change, which have burned millions of acres across the Western U.S.

“At Google we’ve always viewed a challenge as an opportunity to be helpful and make things better for everyone. Climate change is no different,” said CEO Sundar Pichai in an online video accompanying the announcement. “Sustainability has been a core value for us since Google was founded. Every email you send through Gmail, every question you ask Google search, every time you use Google Maps to find your fastest route home has zero carbon footprint from our data centers.”

Google predicts that its move to carbon-free electricity will create more than 20,000 green jobs by 2035.

Of course, carbon-emitting practices like employee commutes and business travel will still require the purchase of carbon offsets to ensure the company remains carbon-neutral, as it has been since 2007. The announcement also does not provide information on how Google will address emissions associated with the manufacture of products such as Pixel smartphones, or those associated with consumers’ energy-heavy use of its products.

“We are not moving away from our current commitment to operate carbon neutral as a company, which means that while we transition to carbon free, we will still need high-quality carbon offsets to compensate for those emissions that we haven’t yet eliminated,” a Google spokesperson told Grist in an email.

The Verge pointed out that Google will have to overcome significant technical challenges to achieve its goal of carbon-free electricity, including investing in substantial energy storage for when it is unable to rely on solar panels and wind turbines for electricity. The company hopes that artificial intelligence can help it forecast its electricity demand in such a way that these challenges are easier to overcome.

Google’s announcement follows those of other large companies who are working toward cleaning up their past emissions. In July, fellow Silicon Valley giant Microsoft enlisted other corporations like Starbucks in a new initiative called Transform to Net Zero, which is meant to make net-zero carbon emissions a “new norm for all companies.”

Google’s current renewable energy usage can vary dramatically from location to location. Nearly 100 percent of the power needed at its Oklahoma data center came from renewable sources last year, while only 3 percent was used to power its facility in Singapore, CNBC reported.

Nevertheless, Pichai expressed confidence that the company can reach its ambitious goal.

“We’ve been hard at work modeling the last year how to get there,” Pichai said. “And we feel confident we can get there by 2030.”