These air pollution standards kept people out of the hospital. Trump just rolled them back. 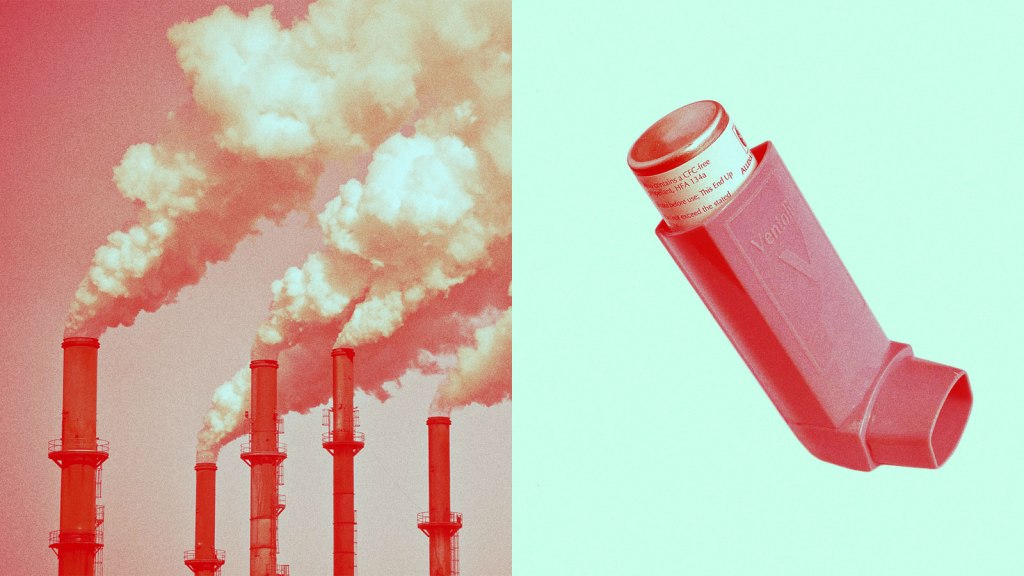 These air pollution standards kept people out of the hospital. Trump just rolled them back.

The Trump administration isn’t letting the COVID-19 pandemic get in the way of its deregulatory agenda. Last week, the Environmental Protection Agency announced it would not tighten air quality standards for fine particle pollution, despite warnings from scientists, including former agency staffers, that the current rules were not strict enough and could result in tens of thousands of premature deaths. The agency then finalized a decision on the Mercury and Air Toxics Standards, determining that it is not “appropriate and necessary” to regulate mercury and other pollutants from power plants despite the fact that utilities have already spent millions of dollars to comply with the standards.

The announcements arrived the same week as a new study that links these two regulations to tangible public health improvements. When these rules, in addition to other air quality regulations, were strengthened under the Obama administration, Louisville Gas and Electric (LG&E), a utility in Kentucky, was forced to retire three coal plants and spent almost a billion dollars upgrading another plant to comply with the rules.

The study, published in the journal Nature Energy last week, analyzed public health data in Louisville to see how rates of asthma-related hospitalizations, ER visits, and symptom flare-ups changed in relation to improvements in air quality. Using zip code–level data from the city’s Department of Public Health and Wellness, the researchers found that after one of LG&E’s power plants in Louisville was retired in 2015, and pollution controls were installed on three other coal plants in the area, there were approximately three fewer asthma-related hospitalizations and ER visits per zip code per quarter over the following year across the county’s 35 zip codes. That adds up to nearly 400 avoided doctor visits.

In Louisville, as in the rest of the country, the health impacts of air pollution aren’t distributed equally. The study shows a clear concentration of asthma-related hospitalizations and ER visits in the West End of Louisville, a predominantly African American neighborhood, even after the controls were installed. The coal plants are only one part of the picture there — the neighborhood is also home to a cluster of chemical and manufacturing plants dubbed “Rubbertown.”

The city implemented a toxic air reduction program in the early 2000s that was largely successful in reducing emissions from the Rubbertown plants, but the West End still suffers disproportionately from the impact of ongoing pollution. According to a health report published by the city in 2017, inpatient admissions for asthma in west Louisville are more than 10 times that of more affluent neighborhoods to the northeast. Higher cancer death rates and lower life expectancy are also clustered in the western half of the city.

The COVID-19 pandemic thrust the reality of these health disparities into the headlines recently, when a preliminary study showed that people who lived near major sources of pollution are more likely to die of the virus, and new data revealed that it is killing black Americans at higher rates than any other demographic. “Communities of color, they’ve always been the sacrifice zones,” said Mustafa Ali, the vice president of environmental justice, climate, and community revitalization for the National Wildlife Federation, in a recent Twitter video. “They’ve been the places where we’ve pushed things that nobody else wants.”

Dr. Anthony Fauci, the leading public health expert on President Trump’s coronavirus task force, acknowledged the structural inequality underlying the numbers during a White House press briefing earlier this month. “When all this is over — it will end, we will get over the coronavirus — but there will still be health disparities which we really do need to address in the African-American community,” he said. The research from Louisville shows that upholding — and strengthening — our air quality standards is one place to start.