What exactly is ‘sustainable’ about Amazon’s new jet fuel? - Grist 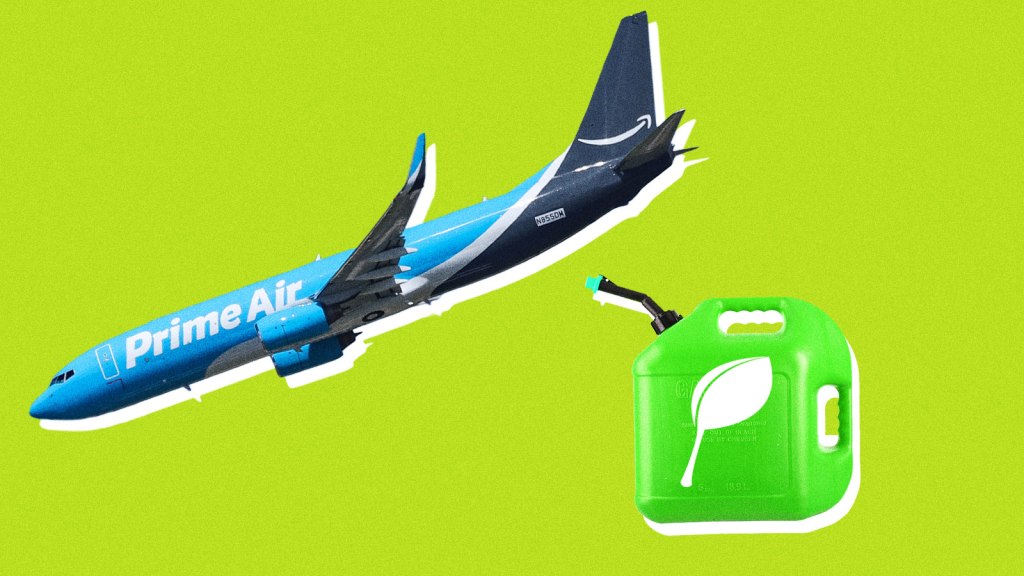