At least EPA is doing a little something to help bees 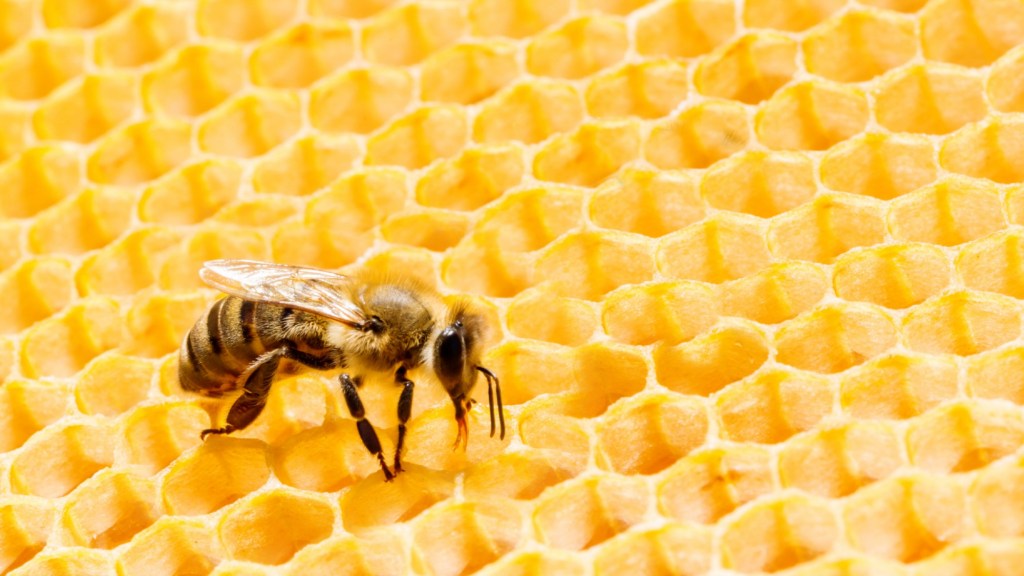 At least EPA is doing a little something to help bees

The U.S. EPA still won’t follow Europe’s lead and suspend or ban the use of neonicotinoid pesticides believed to be killing honeybees and other pollinators — to the horror of beekeepers and environmentalists, who are suing the federal government over its inaction.

But at least the agency is doing something. On Wednesday, EPA announced it was awarding $460,000 in funding for research into integrated pest management, to help reduce the use of pesticides and lower risks to bees — “all while controlling pests and saving money.”

Louisiana State University, one of the grant recipients, will use its share of the funds to investigate how bees can be protected from pesticides used to control mosquitoes. Penn State University researchers will investigate the benefits of growing crops without treating seeds with neonic pesticides.

Margaret Reeves, a scientist at the Pesticide Action Network, one of the groups suing the EPA over neonics, welcomed the research grants. “EPA’s investment in integrated pest management puts the U.S. on the path of sustainable, cutting-edge farming,” Reeves said in an emailed statement.

But she noted that the EPA needs to do much more to protect pollinators from agricultural poisons. “Environmentalists, beekeepers, and farmers alike eagerly await bolder steps by EPA that will restrict the use of bee-harming pesticides,” she said. “Without better protections, and fast, bee declines will continue at an unprecedented rate.”