Bigwigs have big ideas for cutting our food waste in half 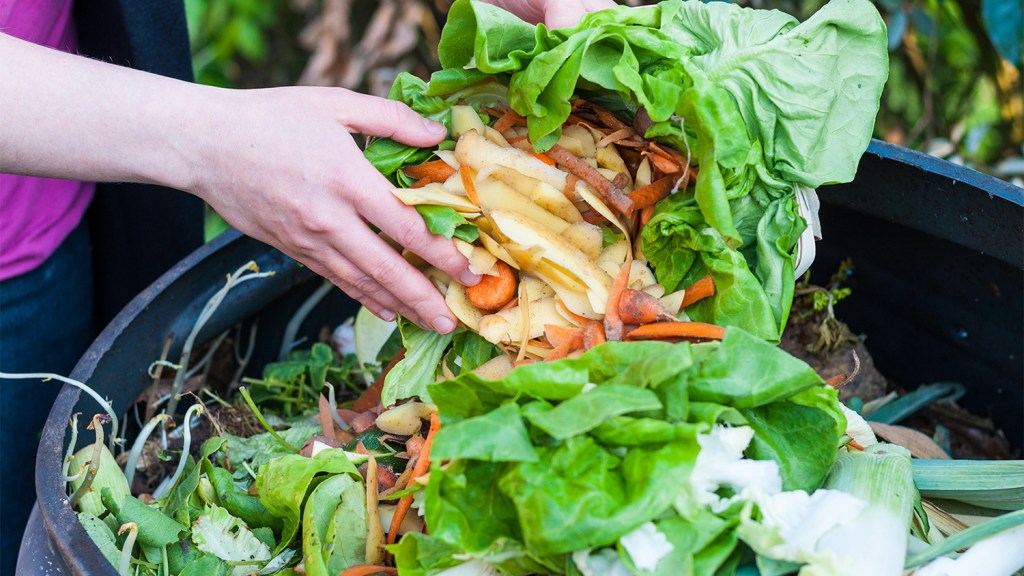 Bigwigs have big ideas for cutting our food waste in half

People are spectacularly good at throwing things away — recyclables, dreams, reputations (lookin’ at you, Ben Carson) all come to mind. And then there’s the mother of all landfill fillers: food. Up to 40 percent of food in the U.S., for example, is wasted. But Thursday sounded a new rallying cry: Two initiatives — both announced at the World Economic Forum in Davos, Switzerland — aim to target humanity’s tendency to throw away the stuff that keeps us alive.

The first, dubbed Champions 12.3, is run by a patchwork coalition of 30 heavy-hitters from the likes of Nestlé, WWF, Unilever, and the African Union. The coalition, which aims to cut global food waste in half and reduce food loss by 2030, is named after U.N. Sustainable Development Goal (SDG) 12.3, which encourages countries to, er, do exactly that. To that end, Champions 12.3 is largely a communications project that will “inspire action” by “leading by example,” “motivating others,” and “showcasing successful food loss and waste reduction strategies,” according to a press release. The coalition also includes a former White House chef, the U.S. secretary of agriculture, and the CEO of British grocery giant Tesco.

The second initiative announced in Davos, a separate $130 million project of the Rockefeller Foundation (also a member of Champions 12.3), will largely target post-harvest spoilage of food in sub-Saharan Africa. The New York Times reports that the YieldWise initiative has already struck partnerships and begun work with “private sector partners in Africa, including Coca-Cola and mango farmers in Kenya, and the West African conglomerate Dangote Group for its tomato orders in Nigeria.”

The two initiatives’ focus on farm-to-fork food waste — that is, food that’s lost or discarded along supply chains — represents a shift away from the classic finger-wagging approach to food waste reduction that targets consumers. This approach may represent an easier sell, since wasted food is wasted expenditure for companies. In an interview with the Times, Rockefeller Foundation President Judith Rodin called the foundation’s initiative “a people play, a profits play and a planet play.”

The new initiatives can be also understood as a sneaky form of climate action. (Never mind that a new survey finds climate change fails to register as a particularly pressing threat in the minds of Davos-level CEOs.) Food waste accounts for 7 percent of annual global greenhouse gas emissions — that’s more than twice as much as India emits each year. Any successful effort to cut food waste is an emissions cut, too.

Champion 12.3’s focus on a specific SDG line item represents one of the first large-scale initiatives that will attempt to break down the mammoth list of 169 targets into discrete efforts. If the SDGs are to succeed, that’s the kind of focused public–private effort we’ll need to see in the coming years, especially as countries scramble to define metrics to track and figure out how to track them. And hey, if the coalition’s focus on a single target is any indication of the Davos crowd’s approach to the rest of the goals, I’ll be employed for at least another 168 more articles.

In any case, close to a third of all food that is produced is never eaten, and Rodin estimates that something on the order of 40 percent of food in developing countries is lost before making it to market. In the words of John Oliver, commenting on perfectly good, discarded peaches: “That should not be how we treat our fruit. It should only be how we treat our celebrities.”