Are we alone in the universe because all the aliens went extinct? 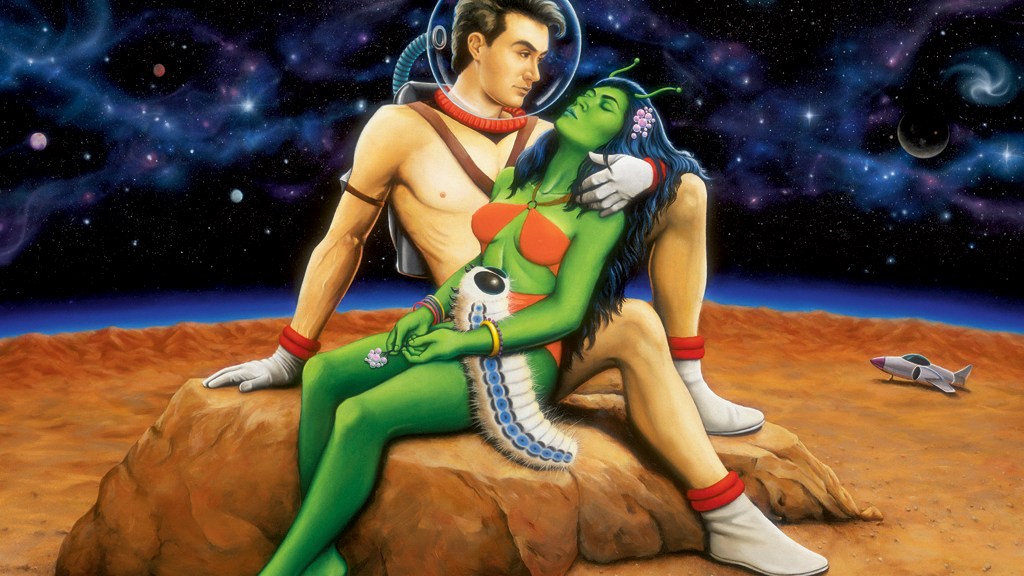 Are we alone in the universe because all the aliens went extinct?

If we’re alone in the universe, then the big question is: Why? There are billions upon billions of Earth-like planets out there. Surely, life would have evolved many times over. But lo, Jody Foster couldn’t find any back in 1997, and today, almost 20 years later, we’re still searching.

This conundrum is known as the Fermi Paradox, named after physicist Enrico Fermi, who famously asked “Where is everybody?” one day while eating lunch with his colleagues (note to self: nix the sad desk lunch; you’ll never get a paradox named after you this way), and scientists have been scratching their heads over it for decades. But in a new paper published this week in the journal Astrobiology, two researchers from the Australian National University propose a possible explanation.

They call it the Gaian Bottleneck, and it basically says this: Life did evolve all over the place a few billion years ago; it just all went extinct soon after due to runaway heating or cooling. We’re the exception, the researchers argue, because life on Earth evolved fast enough to start balancing greenhouse gases like H2O and CO2, thus preventing such runaway climate change. So in a way, life evolved here because life evolved here — try smokin’ a J and chewing on that for a while.

This Gaian Bottleneck hypothesis could explain why, for example, Earthlings are a thing, but not Martians (that we know of) or Venusians. All three planets might have been hospitable — and in fact, inhabited — billions of years ago, but if those young Martians and Venusians didn’t evolve fast enough to begin regulating their atmospheres, then bam! Mars turns into the “icebox” and Venus the “hothouse” that they are today, the researchers say.

The idea of a bottleneck is not new. Others have postulated that some kind of Great Filter made it really hard for life to evolve (or persist) and that we — miraculously — were the only ones to make it through. But in going through the ingredients for life, these researchers argue that other bottlenecks don’t hold up. There’s no shortage of sun-like stars or Earth-like planets, no shortage of the necessary elements (hydrogen, oxygen, carbon, nitrogen, sulfur, and phosphorus), no lack of energy. The physical conditions are all there, so perhaps the bottleneck is biological.

The researchers acknowledge that the Gaian Bottleneck hypothesis has its shortcomings. The very idea that early organisms helped regulate the atmosphere is controversial, regardless of its role in some kind of cosmic filter, they say. And if it is a thing, then why would it be rare for life to evolve fast enough to begin such regulation and thus sustain a planet’s habitability?

Still, it’s an interesting idea, especially now that our impact on the climate seems to be having the opposite effect on our planet’s habitability. But it’s just a theory. So to those still holding out for E.T., don’t lose hope. The Search for Extraterrestrial Intelligence (SETI) is still listening for those radio signals, and the Kepler Mission is still looking for Earth-like planets. So unless our cosmic neighbors are hiding from us (and if you are, come on guys — this isn’t fun anymore), then we could still find them. Until then: