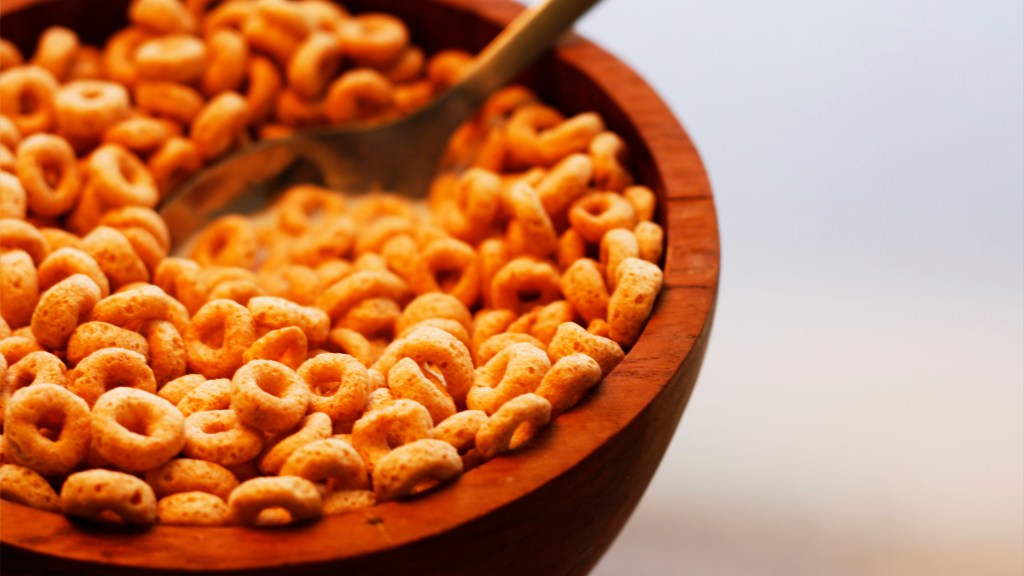 Back in October, I listened in on a press conference in which activists announced that they were going to hammer on General Mills until the company agreed to label Cheerios as non-GMO. I have to admit, I thought nothing would come of it. The participants were asserting way too many dodgy claims for real journalists to take them seriously (you can listen here). I hung up part way through and I didn’t see any coverage come from the event. But apparently someone more important than me was paying attention: General Mills just announced that it will guarantee its original Cheerios don’t have any genetically engineered ingredients.

The company said it’s not responding to pressure; rather, it’s interested in the possibility that customers might “embrace” (i.e. buy more) GM-free Cheerios. Even if that’s true, activists may have rallied enough interest to get General Mills’ attention, and I suspect that the company wants to try labeling as an experiment. Will a non-GM label increase sales? Will customers pay a higher price? The answers to these questions will be valuable to the company in planning for the possibility of labeling laws.

This move also provides a window into the economics of labeling. In a highly detailed FAQ (c’mon, can you really say that all these questions are frequently asked?) the company stated that it had changed almost nothing in the cereal. Cheerios are mostly made of oats, and there just aren’t any genetically engineered oats. So the only ingredients in the cereal that might come from GM plants are corn starch and sugar. But sourcing different corn starch and sugar still took the company over a year. Factor that in and you can start to see why these big companies might resist change:

It’s the unique and simple nature of original Cheerios that made this possible – and even that required significant investment over nearly a year. Cheerios’ principal ingredient has always been whole grain oats, and there are no GMO oats. We use just a small amount of corn starch in cooking, and just one gram of sugar per serving for taste. So we were able to change how we source and handle ingredients to ensure that the corn starch for original Cheerios comes only from non-GMO corn, and our sugar is only non-GMO pure cane sugar. For our other cereals, the widespread use of GM seed in crops such as corn, soy, or beet sugar would make reliably moving to non-GM ingredients difficult, if not impossible.

All this costs money. I’ve asked before why we don’t see more big companies offering non-GM versions of their products to capture that market — and now I understand. It’s hard to turn the aircraft carrier.