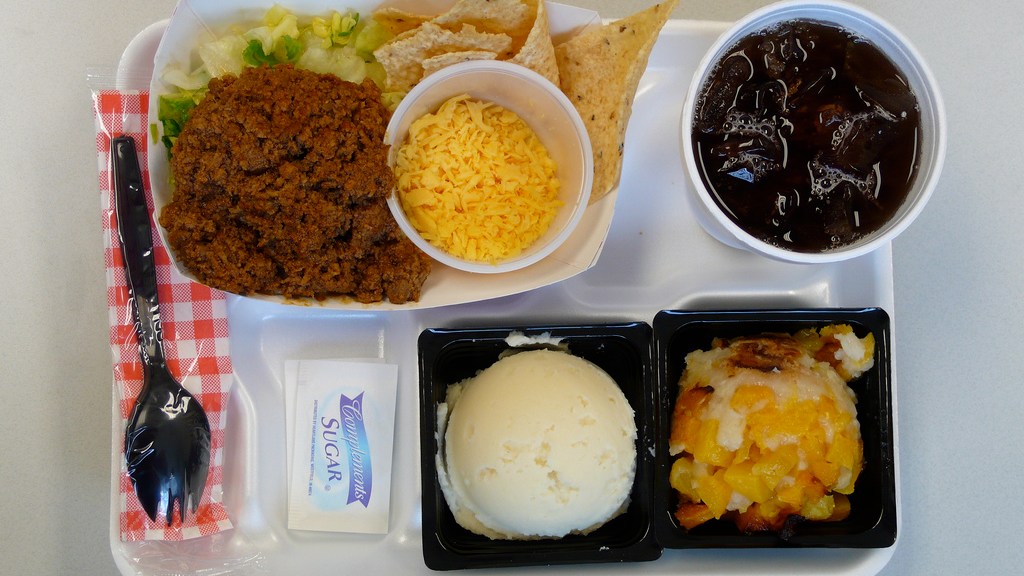 Most schools would flunk school lunch, if they got grades, but to be fair so would most kids — you know you were always spending your milk money on Tastee Kakes or whatever. And one New York school district is putting that idea to the test, by sending kids home with a weekly lunch report card.

The Atlantic reports that this Cornell University pilot program involves sending weekly emails to parents in a rural K-12 school district, showing what their children selected for a midday meal. It’s a bit of an odd list — different types of junk food are broken out separately, but the main meal gets the same checkbox whether it’s salmon or pizza:

But it’s working, at least a little. According to preliminary results, there was some shift towards healthier choices — fewer cookies and chips, for instance — after the emails started going out. On the other hand, they actually seemed to buy MORE ice cream, and also the experimental group was really small (only 35 students, which is like … nothing). Also, having to capture, sedate, and tag elementary schoolers so you can track their habits is kind of a pain.

We wouldn’t be surprised if it worked, though, honestly — children are very susceptible to the idea of universal, implacable surveillance, as we all learn anew each holiday season. They probably ate fewer cookies because they were saving them up to appease their existing panopticon: Santa Claus.