Get ready for endlessly gross shrimp, thanks to climate change 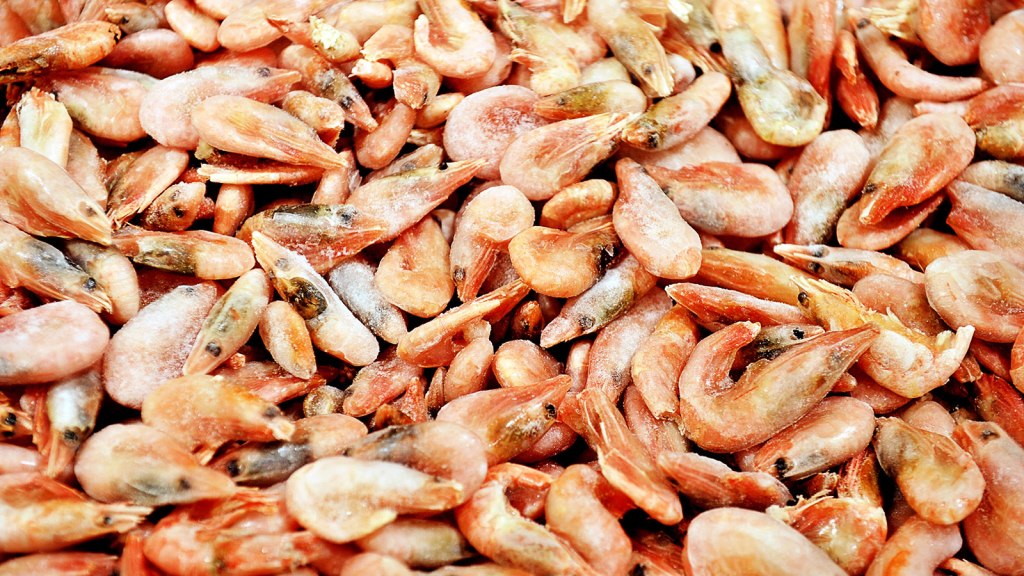 Shutterstock
Hard out here for a shrimp

Get ready for endlessly gross shrimp, thanks to climate change

You may not think you care much about the mental well-being of imperiled sea spawn, but did ya know that a stressed-out shrimp does not a delicious cocktail make?

According to a study published in November by Sweden’s University of Gothenburg, shrimp grown in acidic waters simply aren’t as tasty as those reared in healthy seas.

The researchers spent three weeks raising shrimp, some in tanks with normal pH levels and others in tanks with a pH meant to mimic the ocean‘s increasingly acidic waters — and then cooked them all up for shrimp lovers at the end of the study. Turns out the shellfish connoisseurs were largely unimpressed, noting that taste and appearance weren’t up to par, writes Laura Dattaro for VICE News:

“This is the first scientific study that has really related ocean acidification to some of what we call market quality in a seafood,” Sarah Cooley, science outreach manager with the Ocean Conservancy, told VICE News. “What we have not done yet is connect the changes in growth and survival that we see in some marine species from acidification to the things that consumers are interested in. This is something that is worthy of a lot of attention, I think.”

As oceans absorb carbon dioxide from the atmosphere, some scientists predict waters are acidifying 10 to 100 times faster than ever before. All that extra carbonic acid is bad news for marine invertebrates like shrimp and oysters, as acid prevents them from properly developing their shells, which can lead to die-offs. Here in the Pacific Northwest alone, oysters have been dying by the billions, which has some major shellfish producers like Washington’s Taylor Shellfish thinking hard about the future of the seafood industry as it goes up against acidifying seas.

Fewer oysters on the half shell and now a less delectable shrimp cocktail? What is this life??? But before we all start crying into our cocktail sauce, let’s remember that shrimp are noble champions of the sea. There may be some delicious fight left in them yet — for inspiration, just watch this true American hero make his Swedish brethren proud.