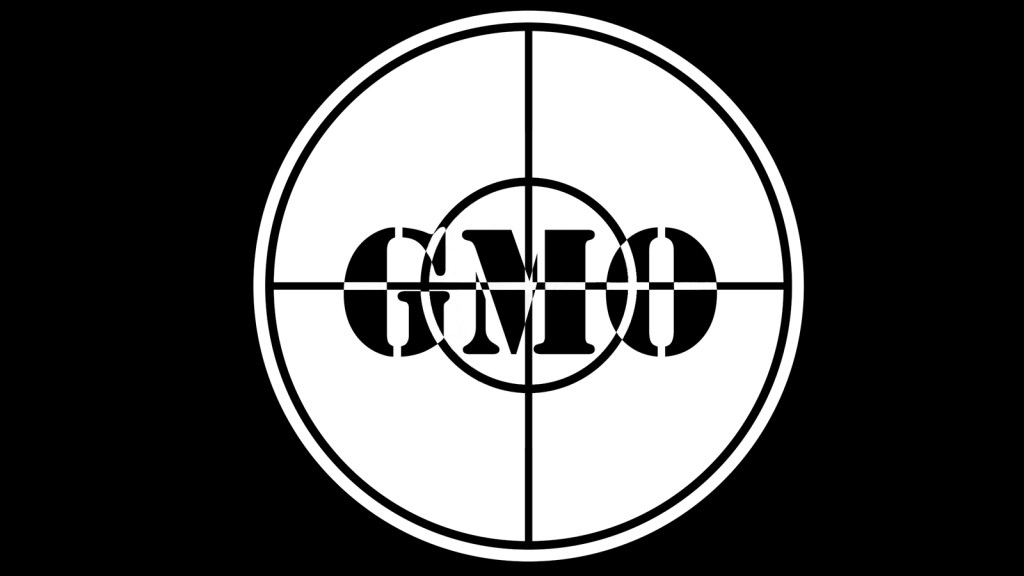 And you thought rap was all cars, Riff Raff, and Gucci Mane. Yeah, there’s plenty of that, but there are also plenty of rappers still dropping knowledge, as was ubiquitous during Hip Hop’s Golden Age — ’88  to ’95 — and without a hint of irony or romantic nostalgia. I’m thinking Common, Talib Kweli, who was out there arguing with cops and CNN in Ferguson, and the homey Jasiri X. Despite rap’s reputation for worst behavior, it’s still one of the last, if only, musical genres that counts social studies, history, and science as subjects, even if only as electives.

Hip Hop’s latest course offering: genetically modified organisms, or GMOs. There are plenty of controversial and conspiratorial seeds to spread around with this issue. Indeed, for some rappers, GMOs are part of the larger New World Order agenda for global domination by the deity represented on the back of your dollar bill — Behold Some Pale White Pork. Others have approached the debate with gravitas. I’ll let Grist’s Nathanael Johnson (who I’ve asked to comment on the songs, below) school you on the real science behind GMOs. Or, Neil DeGrasse Tyson, who’s picked it apart between chessboxin’ matches with GZA. I’m personally GMO agnostic. But some of these rappers have given me some food for thought:

Wise Intelligent of the Golden Age group Poor Righteous Teachers released the song “Illuminati,” in 2011, which was a critique of masonic conspiracy theories. He unpacks a lot in this song, but the third verse is where he hammers away at the issue:

Before they collapse the market, they’re criminalizing farming/They’re silencing you for talking, while turning us all into peasants/Agricultural patents, ConAgra created the famines/Monsanto’s seeds that terminate the natural birthing action/Controlling the food supply, choosing who should live or die/Confusion rules, you choose the lie...

(Nathanael, our GMO guru, says the bolded line is a “reference to the genes that prevent GMO reproduction and spread. If you’re worried about GMO contamination it would be a good thing. They never got it to work.”)

Attempting to outdo Wise Intelligent in song title subtlety comes Immortal Technique, who touches on the subject in his song “Bin Laden” — Apparently GMO food is so bad it’s terrorism. Raps Immortal: They feed us genetically modified garbage, so I repetitively reload the cartridge…

(Says Nathanael: “I mean, content aside, you got to admire the masterful rhyme — the assonance, the meter…”)

In 2004, the indispensable MF DOOM delivered one of Hip Hop’s finest dishes, the album Mm…Food, and no rapper has done more with food metaphors since (Sorry, Action Bronson). In 2012, he joined the modified food fight in his collaborative effort with Jneiro Jarel called JJ DOOM. There he addresses the issue dead-on in his song, “GMO,” where he ponders, “Will Frankenfoods kill us?” One choice passage:

Let’s go ahead and give him props now for being, perhaps, the only musical artist in the world to namedrop excitotoxins, something in our food supply that apparently kills your brain.

Everybody got inentions that they can’t reveal/Major label acts got to act like they don’t have deals/Claiming grassroots, I’m like, Hell no/Your buzz is as organic as Monsanto/I’m going at your beanstalk, ax in hand…

Sage Francis’s emo-navel-gazery “Over Under” is a break-up song — though I’m not clear if he’s breaking up with a love partner, or with himself. In the second verse he fumes (at someone):

Oh I’m the pig? You trying to strangle me in a blanket, though/You’re a GMO seed of breed in my organic garden, wanting my resources to make it grow…