Mass extinction threatens the world's pollinators — and its crops 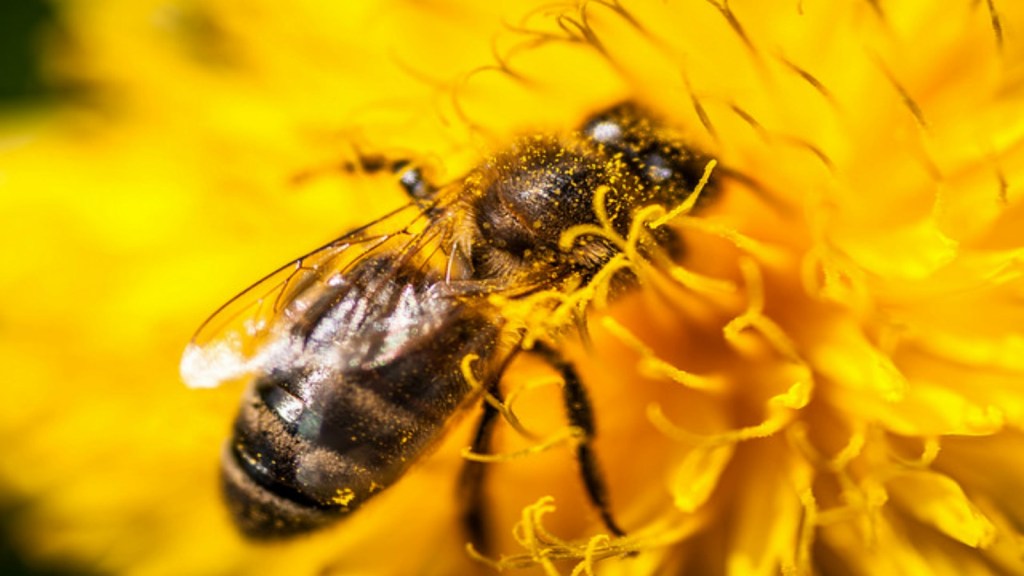 Mass extinction threatens the world’s pollinators — and its crops

Bees, butterflies, bats, and birds have three things in common: They all have names that start with ‘b’, they are all pollinators, and they are all in serious danger.

A United Nations-sponsored study released Friday reports that the world’s pollinators — and the crops that depend on them — are experiencing a trend of deep decline toward mass extinctions, with 2 out of 5 invertebrate species on their way to being completely wiped out. A meeting of representatives from 124 nations approved the research after it was presented by the Intergovernmental Science-Policy Platform on Biodiversity and Ecosystem Services this week in Kuala Lumpur, Malaysia.

The findings, drawn from over 3,000 scientific papers on pollinators, are dire: 40 percent of invertebrate pollinator species (bees, butterflies) and 16 percent of vertebrate pollinators (bats and birds) are threatened with extinction. The causes are multiple and varied: pesticide use, habitat loss associated with development, pathogens, and global warming are all major factors preventing pollinators from thriving.

A planet full of bee carcasses isn’t the only reason to worry about this news. The lives of birds and bees and bats are inextricably interwoven with the crops they pollinate — and with the food security of the people who depend on them. About 75 percent of the world’s staple crops, including coffee, cotton, almonds, and cacao, depend on pollination in some way.

“Pollinators are important contributors to world food production and nutritional security,” the co-chair of the UN assessment, Vera Lucia Imperatriz-Fonseca, said. “Their health is directly linked to our own well-being.”

The work done by these tiny insects, birds, and mammals can add up to a lot of money, too. According to the findings, the annual value of global crops directly affected by pollinators is estimated at as much as $577 billion — a figure higher than the GDP of the United Arab Emirates.

The report comes laden with the requisite catastrophe warnings, but there may be a way to reverse some of the damage. Practices like conducting sustainable agriculture in diverse habitats, utilizing indigenous knowledge, reducing or replacing pesticide use, and improving disease control can help attract pollinators and allow them to flourish.

“[W]e have more than enough evidence to act,” Imperatriz-Fonseca said. Given that we all like to eat food, maybe the stakes are high enough that we actually will.