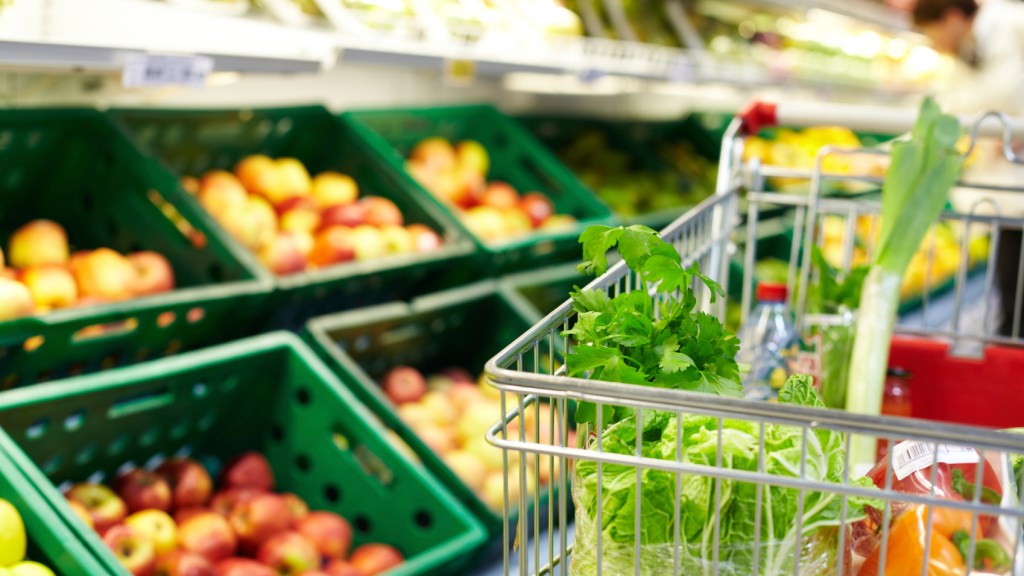 The world wastes a shocking amount of food. By some estimates, a third of the food we produce each year gets tossed out, left to rot on the vine, or spoils en route to the consumer. It’s shameful.

Solutions to the food waste problem have been proposed around the world, from campaigns to embrace ugly produce in France to President Obama’s initiatives to reduce food waste in the U.S. by 50 percent. And now, some Danes have come up with their own novel solution: A grocery store that sells castoffs.

Wefood, a crowdfunded and volunteer-run store in Copenhagen that opened earlier this week, sells only surplus food, or the stuff conventional stores toss out. And it does it at 30 to 50 percent cheaper than regular stores.

“Wefood is the first supermarket of its kind in Denmark and perhaps the world as it is not just aimed at low-income shoppers but anyone who is concerned about the amount of food waste produced in this country,” Per Bjerre, who works for the nonprofit that launched the store, told the Independent. “Many people see this as a positive and politically correct way to approach the issue.”

Wefood contracts with one of Denmark’s largest supermarket chains for bread and other products, according to the Independent, and has agreements with other sellers for fruit, meat, and additional foods.

Could such a thing work in the U.S.? We certainly need it. Americans dump 50 percent more food today than we did in 1990, an average of 20 pounds of food per person each month. This isn’t just wasteful, it also harms the planet: Food left to rot in landfills is a source of the climate-warming gas methane, and if there’s one thing worse than food left to rot on the ground, it’s methane in the air.