The world wastes a shocking amount of food. This could change that 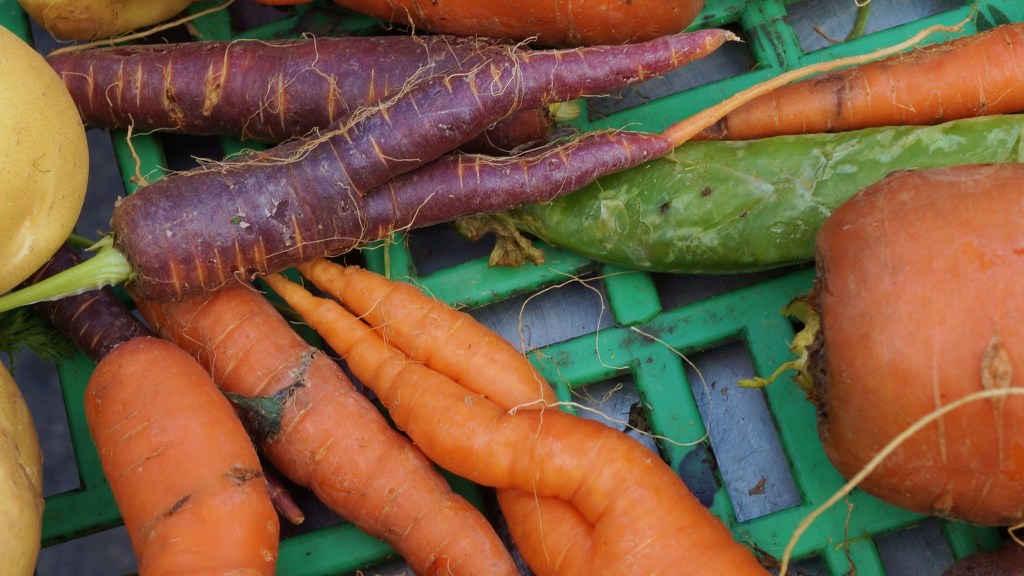 The world wastes a shocking amount of food. This could change that

Ugly is in. At least when it comes to what we eat.

That’s the hope of Nicolas Chabanne, a French businessman who thinks we could solve a significant portion of our food waste problem if we’d just be less picky about what our food looks like. The New York Times reports that Chabanne is the creator of Gueules Cassées, or Ugly Mugs, a campaign to eliminate food waste by getting farmers and growers to charge less for ugly produce. Food producers affix Ugly Mugs labels to their unsightly goods and promise to sell them for at least 30 percent less than the pretty stuff.

And there is a lot of ugly food out there. Ugly Mugs says that 40 percent of food produced on the planet never gets eaten. Forty percent!! Besides being just plain wasteful, the impact on our planet is huge. For one thing, think about all the water wasted to cultivate crops that never make it to our stomachs. “The idea that so much water is going to growing food that ultimately never gets eaten is really a tragedy,” said NRDC’s Dana Gunders on KCRW’S Good Food. So could Ugly Mugs help? Chabanne thinks so.

The efficiencies in farming, packaging and transportation that could come from consuming such fruits and vegetables, instead of throwing them away, could eliminate one billion tons of carbon emissions a year, Mr. Chabanne contends, and save 210 million tons of food a year. …

“I am really cheerful when I can make the most of everything my orchards produce,” said Nicolas Benz, a cherry producer who has been involved with Ugly Mugs since Mr. Chabanne began it in April 2014. Mr. Benz said the program had enabled him to sell the 10 percent of his cherries he did not even pick before, as they were considered too small for the food industry.

Chabanne is not alone. In 2014, the French grocery chain Intermarché started a campaign to open people’s minds to ugly. “Now, you can eat five ‘inglorious’ fruits and vegetables a day. As good, but 30 percent cheaper,” said an Intermarché promotional video.

And in the U.S., the San Francisco startup Imperfect is on a similar mission to get ugly produce sold in retail markets.

“Believe me, farmers hate to see a field of perfectly good, nutritional produce go to waste,” Imperfect cofounder Ron Clark told Grist. “I see retail as the real game changer.” In addition to Imperfect, Clark is one of the founders of Farm to Family, a California program that ships surplus produce from farms to communities in need. So far, according to the organization, they’ve saved 140 million pounds of fresh produce that would have gone to waste.

Nothing ugly about that.