Organic milk is better for your heart 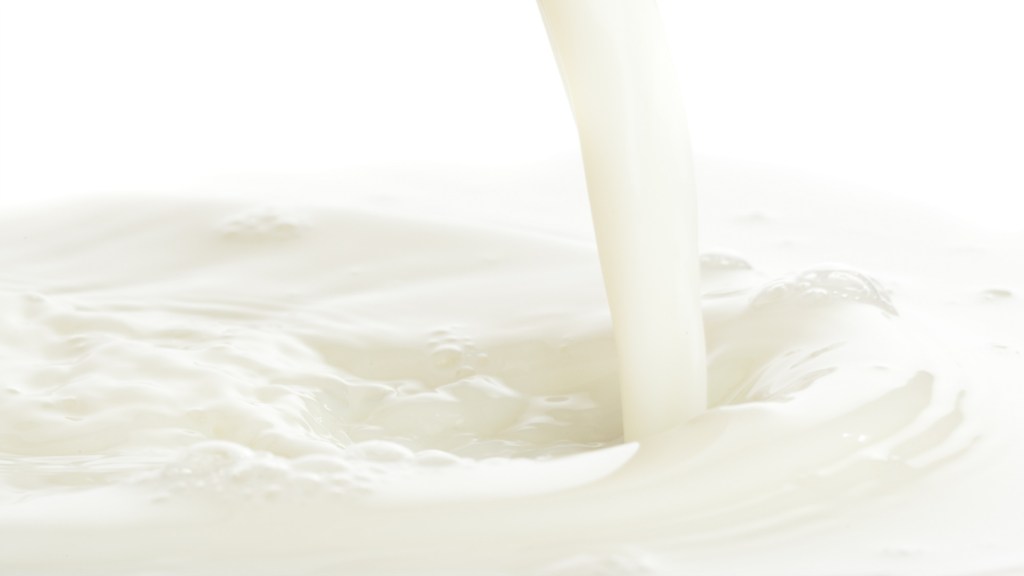 Organic milk is better for your heart

Your diet is probably loaded with too many omega-6 fatty acids and not enough of the omega-3 variety. Westerners often consume 10 to 15 times as many of the former as of the latter — but doctors say that for a healthy heart, the ratio should be more like 2.3 omega-6 to 1 omega-3.

A peer-reviewed study funded in part by the organic milk industry has revealed that organic dairy in the diet can help right this imbalance.

Scientists studied nearly 400 milk samples from 14 American dairies over 18 months and discovered that the fatty-acid ratios were nearly ideal in organic milk. In nonorganic milk, not so much. For every 2.5 grams or so of omega-6 fatty acids in a glass of organic milk, the researchers found 1 gram of omega-3. Compare that to a fatty-acid ratio of 6 to 1 in milk from cows raised by nonorganic dairies.

“All milk is healthy and good for people,” he continued, “but organic milk is better, because it has a more favorable balance of these fatty acids” — omega-3, typically found in fish and flaxseed, versus omega-6, which is abundant in many fried foods like potato chips.

“In my judgment, the benefits from this healthy balance of fatty acids in organic milk is the most significant nutritional benefit demonstrated so far for organic food,” Benbrook told The Seattle Times.

What gives? Why would organically managed cows produce healthier milk than others? The key is the diet. Here is the explanation in the paper, which was published Monday in the journal PLOS ONE:

The U.S. National Organic Program (NOP) requires that lactating cows on certified organic farms receive at least 30% of daily Dry Matter Intake (DMI) from pasture during that portion of the year when pasture grasses and legumes are actively growing, with a minimum of 120 days per year.

So the next time somebody tells you there’s no evidence that any organic foods are more healthful than others, just give them a big, wet, forgiving kiss with milk-mustachioed lips.